Over 100 Air Force Generals Oppose to Change to the UCMJ that would allow military defense lawyers, rather than commanders to determine whether to court-martial defendants in military sexual assault cases.

Sen. Kirsten Gillibrand, D-N.Y., has proposed a bill to let military prosecutors, rather than commanders, make decisions about whether to prosecute sexual assaults in the armed forces. (J. Scott Applewhite/The Associated Press)

More than 100 retired Air Force generals and five former chief master sergeants of the Air Force have signed a letter of opposition to a Senate bill that would give military prosecutors, rather than commanders, the power to send serious offenses to court-martial.

The change “would have a devastating impact on our national security and military readiness by diminishing the vital role of commanders in the military justice system,” Lt. Gen. George Muellner, chairman of the board of directors for the Air Force Association, wrote in a Nov. 13 letter to Sen. Carl Levin, D-Mich.

The 2013 Military Justice Improvement Act, authored by Sen. Kirsten Gillibrand, D-N.Y., would move the decision whether to prosecute any crime punishable by one year or more to military attorneys. Commanders would still be responsible for deciding whether to send to court-martial 37 offenses, such as disobeying orders or being absent without leave.

The bill is the more controversial of two that propose changes to the Uniform Code of Military Justice aimed at reducing sexual assault across the services. 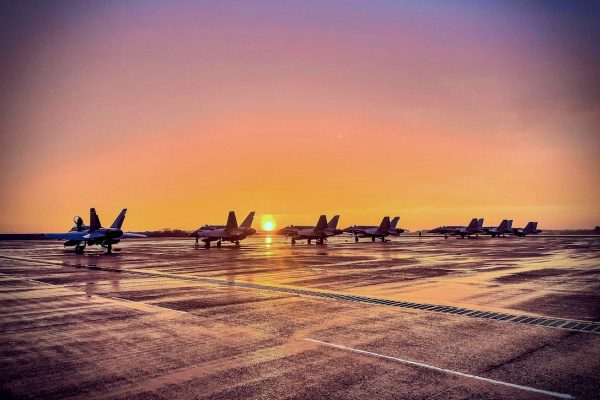 Sen. Claire McCaskill, D-Mo., has proposed a bill that would leave the power to prosecute military sexual assault crimes within the chain of command but strip commanders of the authority to change or dismiss a court-martial verdict except when the offenses are minor. It would also require a convening authority to hear from a victim before modifying a sentence — and provide a written explanation for any changes.

In addition to Muellner, the Air Force Association letter opposing Gillibrand’s bill is signed by 112 retired Air Force generals and five former chief master sergeants of the Air Force, including James Roy, who retired in January.

“In our professional military opinion there is no substitute for committed and empowered commanders who engage their troops at every level of the chain of command,” Muellner wrote to Levin, who is chairman of the Senate Armed Services Committee.

The bill, Muellner continued, “would undermine the commander’s essential role by stripping away the ability to directly shape the culture and climate of their command.”

Gillibrand has argued that the current system giving a commander sole authority to pursue a case presents an inherent conflict of interest: The boss of an accused — and oftentimes the accuser — decides whether to send a case to a court-martial.

Gillibrand spokesman Glen Caplin said he had not seen the letter but said military support for the senator’s bill is on the rise. “We’ve had retired flag officers come forward, commanders, captains, JAG officers, veterans organizations and brave survivors who have come forward and said a vote for this bill is a vote for our troops and a vote to strengthen our military,” Caplin said.