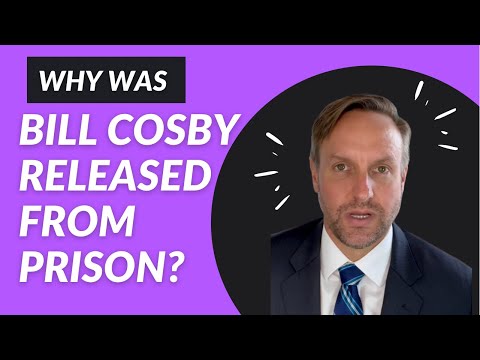 Why was Bill Cosby released from prison? Bill Cosby’s Constitutional Rights violated by #metoo
Bill Cosby walked free after three years in prison when the Pennsylvania Supreme Court threw out his 2018 convictions on charges of drugging and sexually assaulting Andrea Constand in 2004.

The reversal of the sexual assault conviction after the #MeToo movement has enraged #metoo supporters across the USA. Many ask if Bill Cosby faces prosecution over other sexual assault claims.

Here is a dissection of the legal issues surrounding why was Bill Cosby was released from prison. The court overturned the conviction because prosecutors violated Mr. Cosby’s Constitutional rights by breaching a promise not to charge him, the court majority ruled. 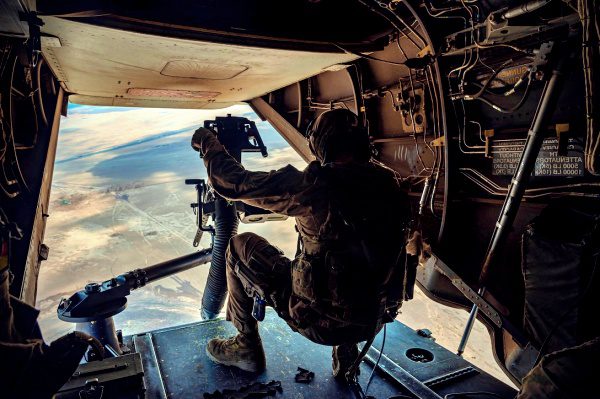 Bruce L. Castor Jr., the district attorney of Montgomery County, Pa., in 2005, declined to charge Bill Cosby with sexual assault charges. Mr. Cosby sat for depositions in a separate lawsuit filed against him by Andrea Constand. But for the promise not to prosecute by a Pennsylvania State prosecutor (a Government agent), Bill Cosby would not have given a disposition. The promise caused him to waive his Constitutional Right against self-incrimination. The State of Pennsylvania used statements made by Bill Cosby, according to the promise not to prosecute, against Bill Cosby at his criminal trial for sexual assault. In the civil suit, Bill Cosby paid Andrea Constand $3.38 million to settle.