Naval Academy Rape Court-Martial: Admiral must testify as to why he sent this sex assault case to court-martial

This is an interesting development in the Naval Academy rape court-martials. The Admiral that pushed the cases forward to trial, against the recommendation of the Article 32 investigating officer, will be forced to explain his decisions to a Military Judge. One issue, in this case, is whether unlawful command influence (UCI) exists. No doubt the Admiral will be well coached by the prosecutors on how to properly answer the UCI questions at trial and I anticipate that the Military Judge will find that no unlawful command influence exists.

Here is a discussion about this issue. 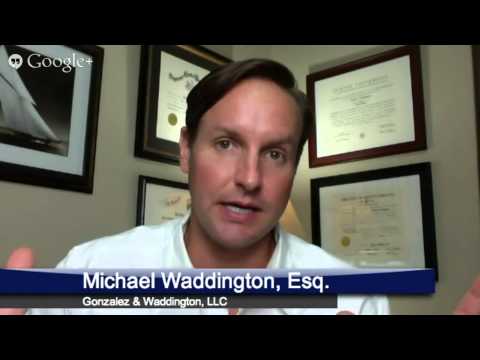 A military judge Thursday ordered the superintendent of the U.S. Naval Academy to appear in court next month to answer questions about his decision to put two former Navy football players on trial for an alleged rape.

Miller has been under intense pressure ever since he charged three former players — Joshua Tate, of Nashville, Tra’ves Bush of Johnson, S.C., and Eric Graham of Eight Mile, Ala. — with the sexual assault of a female midshipman at an April 2012 off-campus party. The alleged victim told investigators that she was drinking heavily that night and remembered little of what happened.

The case quickly attracted national attention amid congressional efforts to overhaul the military’s handling of sexual assault cases. Next week, the Senate is expected to vote on a comprehensive defense policy bill that includes nearly two dozen provisions on sexual assault in the military.

The bill would strip commanders of the power to overturn jury convictions, require civilian review of assault cases that commanders refuse to prosecute, and ensure that anyone convicted of sexual assault would face a dishonorable discharge or dismissal. And it would change the military’s version of a preliminary hearing, known as an Article 32 proceeding, to limit intrusive questioning of victims.