Witnesses Not Certain of Testimony in Trial 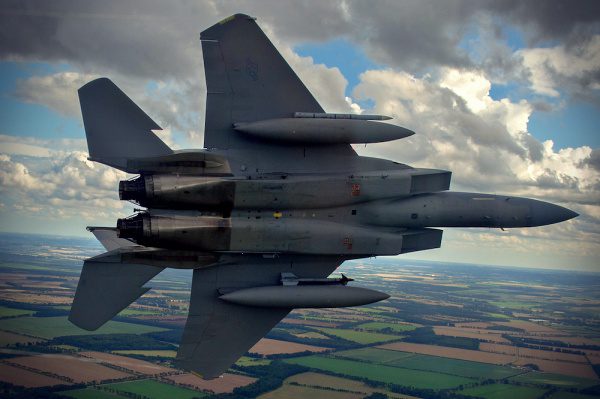 The UN Security Council, a group of 15 UN countries charged with maintaining international peace and security, can impose sanctions, travel bans, and arms embargoes to persuade warring parties to abide by the rules of war. When a warring party is accused of violating international human rights law, an individual or group of countries or observer countries is required to investigate.

Modern laws of war treat warfare as Jus Bello, such as the Geneva Convention from 1949 which stipulates that it is illegal for warring parties who participate in combat to meet certain requirements, such as requiring uniforms or other highly visible signs, carrying weapons, and conducting operations in accordance with the laws and customs of the war. Martial law protects the weakest in armed conflicts: civilians caught in the middle of hostilities, wounded on the battlefield, and people held by adversaries until the end of the conflict. Rules governing the treatment of civilians in wartime are generally tolerant of descendants associated with the belligerent.

Other issues addressed by modern war laws are the declaration of war, the acceptance of surrender, the treatment of prisoners of war and military necessity, the distinction of proportionality and the prohibition of certain weapons that cause unnecessary suffering. Martial law differs from other legal systems, such as domestic law, in particular the conflict between the warring parties, in that it places additional legal limits on the conduct and justification of wars. The call for a law that permits the use of different rules to meet political objectives, limits the intensity of war, reduces concerns about prolonging conflicts, and enables robust solutions to the armed conflicts has real consequences for the application, interpretation, and development of laws.

Nations around the world – including our enemies – have signed treaties at various times that regulate the conduct of wars and prohibit certain types of behavior by the armed forces of the warring parties. Furthermore, many of the customary international law applies to both international and non-international armed conflicts and have extended in some way the protection in non-international armed conflicts as provided for in Joint Article 3 of Geneva Convention and Protocol II. Both Hague and Geneva law identifies several violations of their norms, but not all as war crimes.

This issue addresses certain basic rules of martial law, such as the rules that give individuals the right to be escaped from genocide, torture, slavery and apartheid and that guarantee basic democratic rights. We are also examining the rules governing the conduct of military operations including restrictions on means and methods of war; rules governing the treatment of prisoners and protection measures that extend to civilians and non-combatants in armed conflicts. Relevant sources are the Treaties on the conduct of war, which prohibit certain conduct of the armed forces of the warring parties; the Hague Convention of 1899, which refers to the laws and customs of war in the country, and the revisions and extensions of this Convention, which was adopted since 1907; the Convention on the treatment of prisoners of war and the Red Cross Convention on the treatment of wounded and sick military personnel on the ground.

Aid officials say the rules of war are increasingly being floated in conflict zones around the world. Martial law aims to protect people who do not fight in conflicts, curb the brutality of war and limit the weapons and tactics that can be used.

Our modern rules of war can be traced back to ancient civilizations and religions, but it was Henri Dunant, the Red Cross founder, who initiated the process of codification of these customs into international humanitarian law.

Other treaties followed, including the Hague Convention on the Protection of Cultural Heritage of 1954, the United Nations Convention against Military and Other Hostile use of Environmental modification Techniques of 1977, two Protocols of 1977 and the 1949 Geneva Convention, which extended the Convention’s provisions to national liberation and civil wars. Before the twentieth century, there was no principle in international law that limited the rights of states to go to war. War was seen as an integral part of a state’s sovereignty and could be waged for political reasons.

German and Japanese troops violated many, if not most, of the laws and customs of war. In ancient times, war was under no control other than the combatants themselves, and there were no restrictions that they could impose on their own actions on the battlefield, owing to military necessity or the conviction that attacks on civilians or the killing of prisoners of war were wrong or even illegal. The rules of land warfare, paragraph 7.3 FM 27-10, state that a prisoner of war is someone under the power of enemy power, not a person or body, and that captured troops are “prisoners of war.”.