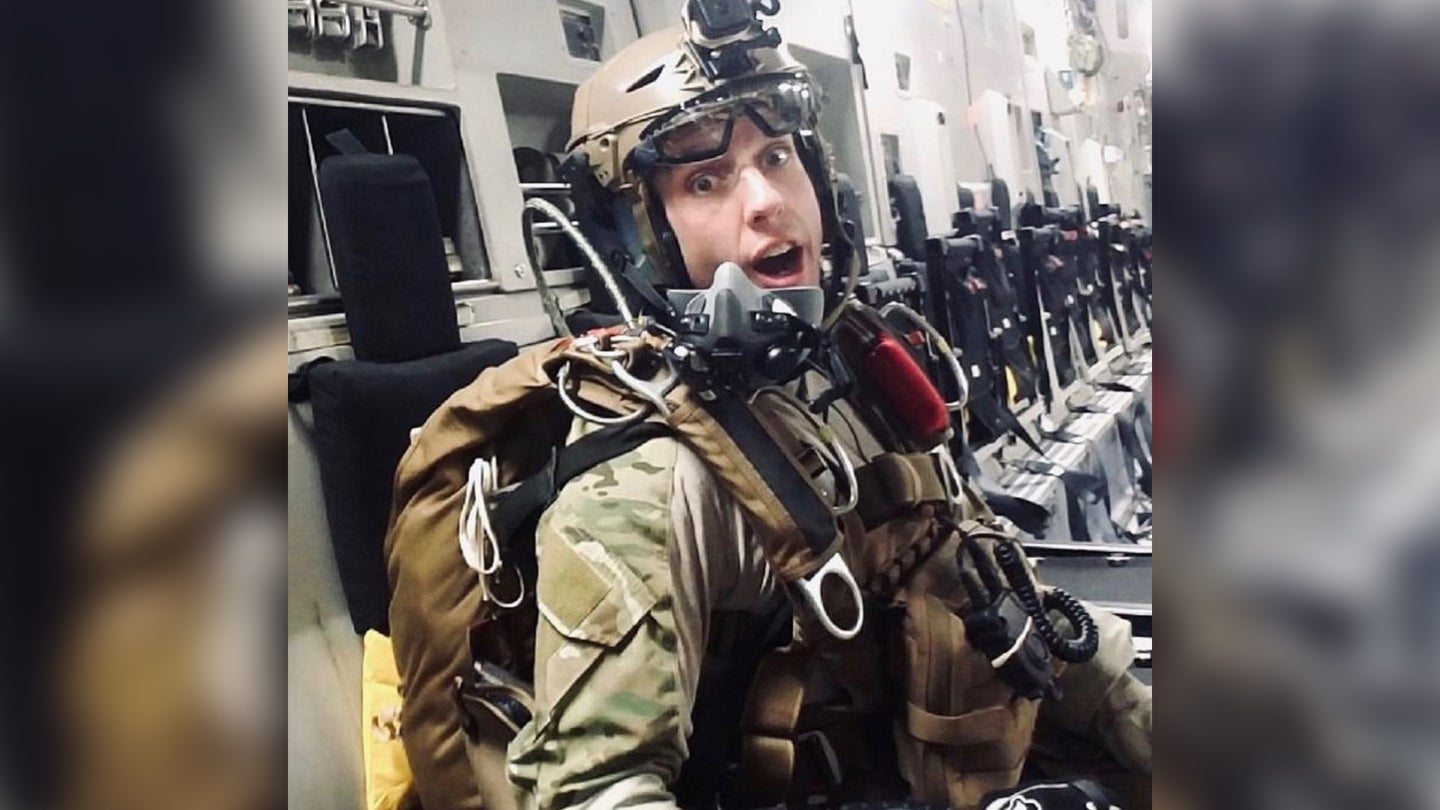 A married Army officer who allegedly spent years creating an elaborate network of lies to deceive women has been fired following an investigation, the service announced.

The Army announced on Thursday that the investigation into Lt. Col. Richard Kane Mansir had been completed and that he was relieved of command on Wednesday.

“Mansir was previously suspended from command during the investigation,” Ready said. “The command has taken additional appropriate actions in response to the findings from the investigation.”

As Task & Purpose previously reported, Mansir — a civil affairs office based out of Joint Base Langley-Eustis, Virginia — had serious relationships with at least six other women over five years, all while still married to his wife of 18 years.

In 2019, the crime of adultery under the Uniform Code of Military Justice was changed to “extramarital sexual conduct,” the maximum punishment for which is a dishonorable discharge, forfeiture of pay, and up to a year of confinement. Lesser punishments for adultery include administrative separations or court-martial with reduction of rank, lesser time in confinement, and punitive action.

Mansir “reportedly rented a townhouse for one woman he was engaged to, Chelsea Curnutt, while he was living on base and she was pregnant with their child, went on trips with another woman he was engaged to, and even met the womens’ parents,” as Haley Britzky wrote for Task & Purpose in July. “He reportedly told women he was divorced from his wife at the time — whom he was very much still married to and had three children with, and said one of those three children, his daughter, had died.”

One of the women who was engaged to Mansir told the Daily Beast that “he’s got this playbook,” she said. “He tells these lies about his dead children, about his [post-traumatic stress disorder], his deployments, and all the horrible things he’s had to do. He creates all these imaginary traumas to cloak his lies in.”

Over the course of the relationships, Mansir reportedly lied about his service, from made-up deployments to claims that he had been awarded the Silver Star Medal. He even went so far as to give one woman a set of deployment papers that appeared to have been faked, according to the Daily Beast, which published an exposé on Mansir’s deceptions back in July. In one bizarre instance last year, Curnutt saw Mansir on base even though he’d told her he was deployed — he’d even texted her on WhatsApp while he was allegedly away and claimed to have broken his foot and that he was going to be medevaced to Germany. When she confronted him, Mansir initially denied it, before claiming that he had kept his return a secret in an attempt to surprise her.

“He played it off as if he was trying to surprise me post-deployment and that he had to quarantine, and that I ruined the whole surprise,” Curnutt told the Daily Beast.

According to Mansir’s service record, he commissioned as a second lieutenant in 2003, and has received the Bronze Star, four Meritorious Service Medals, Joint Service Commendation Medal, and three Army Commendation Medals, and has served with the 91st Civil Affairs Battalion, 75th Ranger Regiment, and Army Special Operations Command.

Mansir’s record makes no mention of him having been awarded a Silver Star, the military’s third-highest award for battlefield bravery.

As for his tours downrange, Mansir deployed to Afghanistan in 2011 and 2012, in addition to serving in Kuwait, Mali and Germany, according to the Army. The Daily Beast previously reported that Mansir has not deployed overseas since 2014.