When You Need a Court-martial Lawyers in Korea

We have successfully gone to bat for and acquitted US military working around the world. Review our court-martial experience with various court-martial defense lawyers.

Our defense lawyers have developed a name for defending US service members in South Korea. If you are stationed at USAG Daegu and face charges for a military crime, then retaining the most experienced criminal defense lawyers can be the difference between losing your case. Our military defense lawyers aggressively defend USAG Daegu service members in court-martial and administrative matters to include sex crimes, Sexual Abuse of a Child under Article 120b UCMJ, Absence Without Leave – Article 86, UCMJ, or Spies – Article 103, UCMJ.

Unlike many military law firms or your assigned Army, Navy, Air Force, or Marine Corps defense attorney, taking a dive is not something we often do. When our criminal defense law firms take a service member to defend, our civilian military defense attorneys compel the Army, Navy, Air force, Marine Corps, or Coast Guard to present the discovery and prove their case beyond a reasonable doubt. We take almost every case to a contested court-martial and fight the allegations in front of a military jury.

Your trial will not be outsourced to a random lawyer, and we will not bully you into pleading guilty at the eleventh hour. Our court-martial defense lawyers have contested military court-martials and ADSEP hearings in the US and worldwide.

Partner Alexandra González-Waddington, has represented numerous American US military accused of serious felonies and has aggressively defended some of the most high-profile war crime cases from the Iraq and Afghanistan conflicts. Alexandra co-authored three leading textbooks on cross-examination, Pattern Cross-Examination for Sexual Assault Cases: A Trial Strategy & Resource Guide, Pattern Cross-Examination for DNA and Biological Evidence, and Pattern Cross-Examination of Expert Witnesses, published by the National Association of Criminal Defense Lawyers. These trial books are used by criminal defense attorneys in the United States and worldwide. In addition, Mrs. Waddington was one of the first defense counsel to serve as a Public Defender for the Augusta Judicial Circuit.

Our law firm’s other founding partner, Michael Waddington, graduated from Temple Law in Philadelphia, PA, and is a current member of the American Board of Criminal Lawyers, one of the most honored legal organizations of some of the best defense lawyers in the world. In addition, a few of his cases were made into films, such as “Killings at the Canal,” a CNN documentary special that unveils what caused the murders of Iraqi terrorists by Army soldiers. He also regularly instructs criminal defense counsel on cross-examining expert witnesses. Finally, our aggressive USAG Daegu court-martial lawyers will use our skills to fight your court-martial or administrative separation case at USAG Daegu.

Call today to consult with our court-martial lawyers.

Military service members living at USAG Daegu merit the best defense counsel to advise them at their court-martial proceeding or administrative separation (ADSEP) board. If you or a family member are stationed at USAG Daegu and are suspected of a military offense or if you face a Captain’s Mast, then call our civilian military defense lawyers today.

The UCMJ forms the backbone of the military legal system. It applies to all active duty, national guard and reserves, and retired armed forces personnel across all branches. If you or someone close to you has been charged with a crime under the UCMJ, you must turn to LAWYERS for help right away. The experienced court-martial attorneys at Gonzalez & Waddington can help. As a former member of the US Army’s Judge Advocate General’s Corps (JAG), Michael Waddington has a reputation for helping American Soldiers, Sailors, Airmen, Marines, and Coasties in punitive non-judicial matters.

USAG Daegu service members need to know their rights. US armed forces personnel have the Constitutional right to be represented by a criminal defense counsel, so don’t hesitate to contact civilian military defense counsel. Call the civilian defense lawyers at Gonzalez & Waddington to start defending your charges. Our attorneys will handle your case from start to finish.

Our military counsel will arrange free counseling to discuss your allegations in detail and explain how they will fight your case.

USAG Daegu Army Base is located in the city of Daegu in the South Korean capital of Gyeongju. It was named after General Walton Walker, the commander of the Eighth Army, who was killed in a jeep crash in December 1950 during the Korean War. Today, the base is used by a variety of forces. This base serves as a cultural and educational hub for the community. 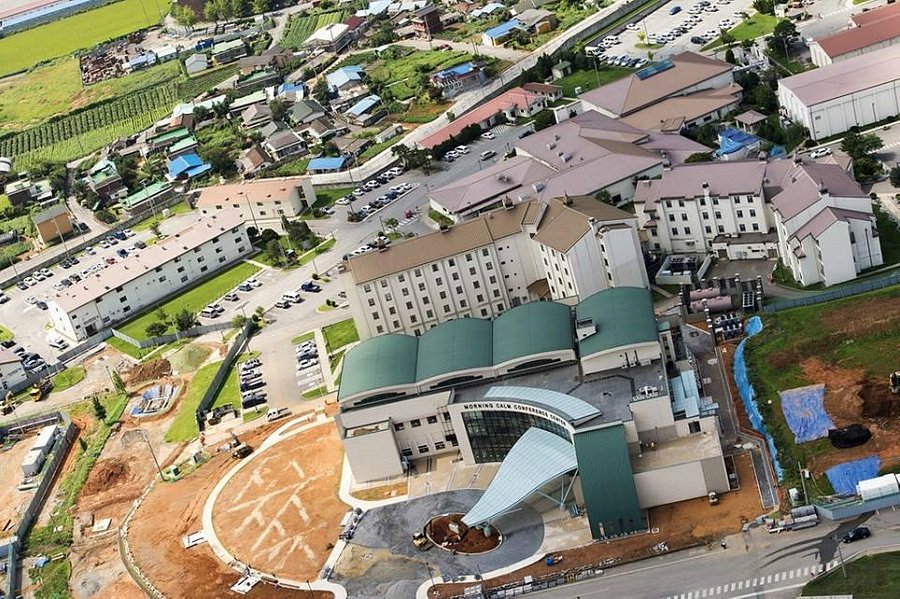 The American Army’s Camp Henry is the second-largest military installation in Daegu. The site is home to over 1,000 US service members and serves as a logistics hub for four US Army bases in the city. The camp’s recreational facilities are impressive and include swimming pools, soccer and basketball courts. For those interested in the military, USAG is a place to explore.

The base is home to the United States Army, Marine Corps, and Coast Guard. Moreover, the United States Air Force is based in nearby Camp Mujuk. Nearly a thousand personnel live and work at the USAG Daegu installations. The USAG Daegu Army Base in South Korea hosts many civilians and contractors. It also has a small number of American families residing on the installations.

USAG Daegu is a support center for military operations in South Korea. The base is located in an area considered to be unstable, but the military is committed to providing a great lifestyle for its soldiers. However, the living conditions are not the best, and many people complain that they can’t afford to stay on the base permanently. They will lose the benefits they have accrued over the years.

The USAG Daegu Army Base in South Korea is the largest military installation in the region. It supports four complementary bases in the region. The largest is Camp Henry, which is located near the town of Taegu. The US Army uses Camp Henry as a training center. During World War II, this base was occupied by the Japanese. The US military has several camps and installations in Daegu.

The base is located in Daegu, South Korea. Its three military installations make it the largest city in South Korea. The city is famous for its apple plantations, which produce some of the sweetest fruits in the world. In addition, it has a thriving textile industry and contributes the majority of the country’s textile exports. The military is the largest employer in the area.

The base is home to Camp Henry. The camp is located in the third-largest city in the Republic of Korea, Taegu. It is around 200 miles south of Seoul and the capital city of Seoul. It is located near the coastal city of Pyongyang and the city of Daegu. It is one of the few overseas bases in South Korea. The base’s military housing is relatively modest and affordable. Still, it is well-appointed, and the residents are treated well.

The USG has a wide range of housing options for its soldiers. In addition to government-owned housing, the base offers privately owned and leased housing. The USAG is the largest foreign military installation globally, and the Daegu Army Base is home to several foreign-born service members. The USAG Daegu Army Base in South Korea is an important place for US soldiers, and a major military community is a vital part of this community.

The USG is responsible for maintaining a strong presence in the region, and the military bases in Daegu are the largest civilian communities in South Korea. While most of the country’s population is Asian, the military and civilian personnel in this area are not isolated and can easily contact each other. The American Embassy in Daegu is located in the city of Pyongyang. The USAG is present to support all facets of the nation. 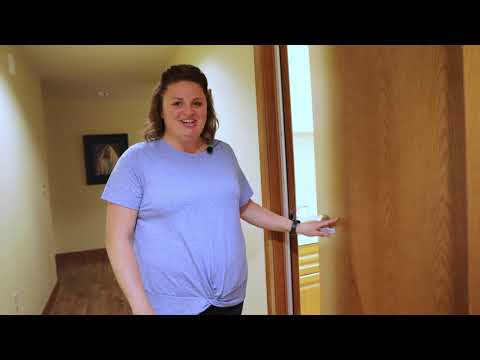