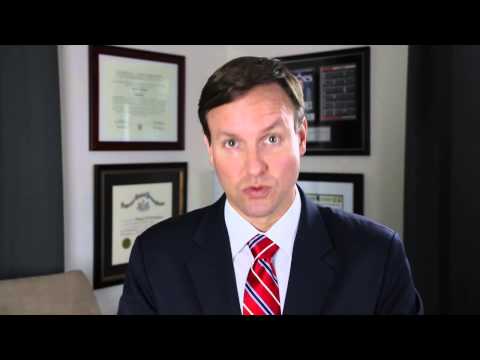 Below is a transcript of the YouTube video, Should the Military Defense Attorney Interview Sexual Assault Court Martial Victims?

If you go to an Article 32 Investigation and interview the alleged victim or any hostile witness, before article 32, you sit down with them. They get comfortable with you. They’re like, hey. This guy is not a bad guy. He’s, he’s asking me questions. He’s a human being. He’s not the big, bad, scary military defense lawyer that I’ve been promised. Then you go to the article 32, and you cross-examine them. And then after that, the day or two before trial, you sit down with him, you interview them again, that’s a third time. And this is what happens in most cases.

Many Hostile Witnesses will Try to Manipulate You

That’s the third time that the alleged victim or the hostile witness has not sat down with the defense attorney. They’re no longer afraid of you. They know what you’re going to ask. They know where you’re going. They now have confidence. Confidence is your worst enemy. When a witness has a lot of confidence, especially a powerful witness, like the alleged victim, when they have a lot of confidence on that witness stand, that can be devastating to your case. You’re better off having a witness, a government witness that’s afraid of you, that doesn’t know where you’re going, that’s intimidated by you. And that comes out hostile towards you, rather than comfortable and confident.

Like many of these witnesses are testifying to net testifying like now because they’ve been talking to the defense lawyer for months. So when it comes time for court-martial, they’re not afraid of you. They sit down with their special victim counsel in the prosecution. And they go over again what your testimony is going to be. So by the time they get in front of the jury, the jury is going to be thinking, wow, this person’s polished, they’re not nervous.

You Want Opposing Witnesses to be Anxious

They’re playing the defense lawyer. They have answers for everything. That’s a credible witness. If you wouldn’t have interviewed them in advance, which is one of the things that I’m recommending a lot of cases if you didn’t sit down with him with article 32 and go over your testimony.

If you didn’t interview them again, they’re going to have much more anxiety before trial. The jury anxiety can see anxiety is seen as a sign of deception. When someone’s moving around or looking nervous, and they don’t know. I don’t know what to say. The alleged victims don’t look you in the eye. Those are deception indicators. And those are deception indicators that go away when a witness is too familiar with the defense counsel

When You Need a Court-martial Counsel

We have successfully fought for and cleared US Military personnel stationed around the world. View our case outcomes with other civilian military defense lawyers.

The implacable military defense counsel at Gonzalez & Waddington has gained a reputation for representing US Soldiers, Sailors, Airmen, Marines, and Coasties at military installations worldwide. If you are accused of a military violation, having the most experienced court-martial, defense lawyers can be the difference between spending decades in prison versus winning your case or redeeming your career. Our criminal defense lawyers fight for American Military personnel in both court-martial and non-judicial matters to include: Sexual offenses, Murder– Article 118, UCMJ, Sexual Abuse of a Child under Article 120b UCMJ, Desertion – Article 85, UCMJ, or Missing Movement; Jumping from Vessel – Article 87, UCMJ.

Reach out to Our Hard-hitting Civilian Military Defense Law Firm

Unlike most military law firms or your delegated military defense counsel, accepting a plea is not something we commonly do. When our criminal defense law firms take your case, our military defense counsel compel the opposing counsel to produce the evidence and present overwhelming proof. We take almost every case to a court-martial trial and fight the allegations in front of a military jury. 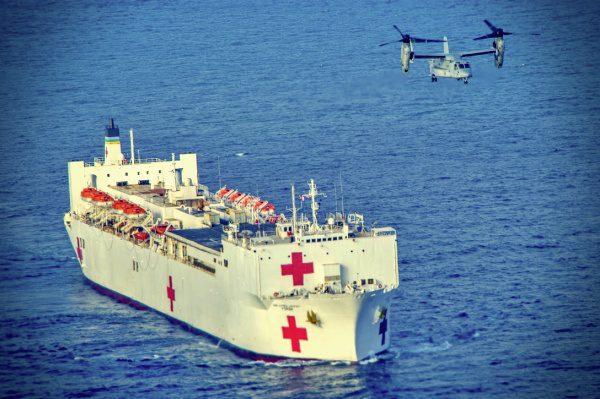 Whether you are dealing with allegations for Sexual offenses, Assault – Article 128, UCMJ, Sexual Assault, Soliciting Commission of Offenses – Article 82, UCMJ, or Indecent Language – Article 134, UCMJ, compare our court-martial results with other military counsel. The accused and his or her future is our chief concern we take on an allegation. Our defense lawyers keep lighter caseloads than the typical delegated military lawyer so that we can concentrate on each trial on an individual basis. Our lawyers will not outsource your case to a third party, and we will not coerce you into pleading guilty at the eleventh hour. Our court-martial defense attorneys have successfully contested military trials and administrative separation proceedings in the United States and globally.