Effectiveness of Military Defense Lawyers in the Post-trial Area

Overview of the effectiveness of counsel in the post-trial area:

United States v. Gilley , 56 M.J. 113 (C.A.A.F. 2001). Defense counsel ineffective by submitting, as part of the accused’s clemency matters, a letter from the accused’s mother that “undercut [his] plea for clemency,” a separate letter from the father that was “acerbic” and a “scathing diatribe directed toward trial counsel, trial defense counsel, the members, the judge, and the convening authority,” and an e-mail from the accused’s brother that “echoed the theme of appellant’s father.” Id . at 124. Returned for a new clemency submission, PTR, and action.

United States v. Key , 57 M.J. 246 (C.A.A.F. 2002). The CAAF, without ruling, hints that Air Force Law Review defense counsel might be ineffective if counsel fails to advise the client on waiver of forfeitures and the right to request waiver. The CAAF avoids the issue in Key because appellant could not recall if his counsel advised him. Appellant’s equivocal statement re: his recollection was insufficient to overcome the presumption that counsel’s performance was competent.

United States v. Gunderman , 67 M.J. 683 (A. Ct. Crim. App. 2009). The appellant claimed that his defense counsel did not inform him that he could request disapproval of the adjudged forfeitures, deferral under Article 57, and waiver of automatic forfeitures under Article 58b. Based upon the facts, the court finds that there was sufficient advice given about forfeitures and the ability to request waiver and deferral after trial. Three factors weighed in favor of the decision: 1) the appellant signed a post-trial advice form that informed him of his ability to request waiver and deferral; 2) the appellant agreed on the record that he had been properly informed of his post-trial rights; and, 3) the appellant submitted a letter to the convening authority pursuant to RCM 1105 void of any indication that he wanted deferral or waiver. 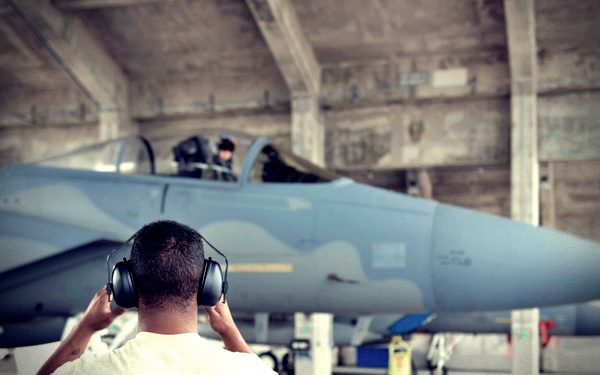 United States v. Fordyce , 69 M.J. 501 (A. Ct. Crim. App. 2010) (en banc). TheACCA did not reach the issue of whether defense counsel was ineffective for submitting clemency matters to the convening authority without the input from appellant and for failing to submit a request to defer and waive forfeitures for the benefit of the accused’s wife and five children. However, the ACCA held that appellant made the requisite showing of prejudice because defense counsel admitted she did not cover waiver since the standardized post-trial and appellate rights form she had used did not include that provision. Case remanded for new SJAR and action. The ACCA also recommends two things:

Defense counsel should have an accused co-sign RCM 1105/1106 submissions, or sign an acknowledgement that the matters submitted are all that the accused wishes to submit; and a practice that would demonstrate on the record that the appellant received both proper written advice on post-trial rights and the opportunity to submit post- trial matters to the convening authority. The ACCA notes with approval the amendments to the Military Judges’ Benchbook, DA Pam 27-9, paras. 2-4-2 and what he can submit to the convening authority.