When You Need a Court Martial Lawyer in Granite City, IL

The aggressive criminal defense attorneys at Gonzalez & Waddington have developed a reputation for defending military personnel at Army, Navy, Marine Corps, Navy, and Coast Guard installations worldwide. If you are stationed in Granite City, IL and are accused of a military offense, then having the most aggressive military lawyer can be the difference between losing your case versus winning your case or redeeming your career. Our military attorneys represent Granite City, IL military personnel in both criminal and administrative matters to include representing military service members accused of sex assault, larceny, and other crimes under the UCMJ.

This video is a great example of why you should retain the best military defense lawyers that you can find.

Unlike most civilian court martial attorneys or your assigned military attorney, pleading guilty is not something we commonly recommend. Our attorneys force the military to prove their case beyond a reasonable doubt. We take nearly every criminal case to trial and fight the allegations in front of a panel.

Our military court martial results speak for themselves. The accused service member and his or her future is our principal concern. Our military attorneys maintain lighter caseloads than the usual assigned military defense lawyer so that we can concentrate on every trial separately. Your trial will not be outsourced to a third party and we will not bully you into taking a dive at the last minute. Our criminal defense lawyers have fought military court martial and ADSEP cases in the United States and worldwide.

Our aggressive military defense lawyers will use our history to fight your court martial or administrative separation case in Granite City, IL.

If you or a family member are stationed in Granite City, IL and are suspected of a military offense such as sexual assault or if you are confronted with an admin separation, NJP, show cause board, reprimand, then contact our military attorneys right away. 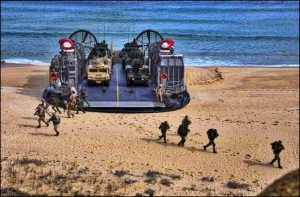 Granite City is located in Madison County, Illinois in the United States of America. As per the census of 2013, the population of Granite City was about 30,000, making it the second largest city after Belleville. Granite City was founded officially in 1896 and named William and Fredrick, also known as Niedringhaus brothers, who developed the place as a steel manufacturing company for making utensils that looked like granite and used in the kitchen.

Granite City is located on the Upper Mississippi River, adjacent to Chain of Rocks Canal and bordering Lake Horseshoe on the south-eastern side. The city sits on a fertile plain, wide and flat, in the lower side of America. The city never suffered from floods despite them being at risk during the great floods in the year 1993 since a series of barriers protects it along both the Mississippi River and the Chain of Rocks Canal. Granite City is located in close proximity to five inter-state highways, within a few miles away. Granite City has a total area of 20.70 square miles of which 1.41 square miles is covered by water and the balance 19.29 square miles is land.

Chronologically the following were the developments:

Granite City enrolls more than 7000 students from the city and other surrounding areas. The District operates: 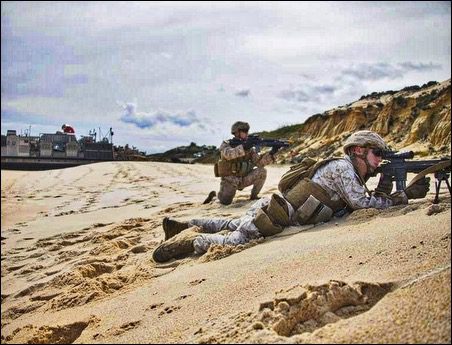 Charles M. Price Support Center located in the Granite City was a United States Army base. This center was originally selected as a site during the First World War as a supply depot for the U.S. Army. However, until the Second World War it was not established. During the war, the installation employed up to 5,200 people and trained an additional 1,500 in engineering supply and maintenance at the center. After the war was over, the depot until being designated in 1961 as the Granite City Army Depot was basically inactive.

During the next 35 years, the center underwent several changes and ultimately closed in 1971. Later the center became the Center for Support Activity of the US Army Aviation Systems Command and its Headquarters. It became the support center for the St. Louis Area center of the US Army in 1975 with a larger support emphasis and about 500 personnel. In 1988, the center renamed as the Charles Melvin Support Center (CMPSC) also known as the Depot, with more than 1,000 active duty military personnel on rolls providing administrative, logistical and recreational support to all branches of the Armed Forces in the entire St. Louis area.