The Kill Company The New Yorker 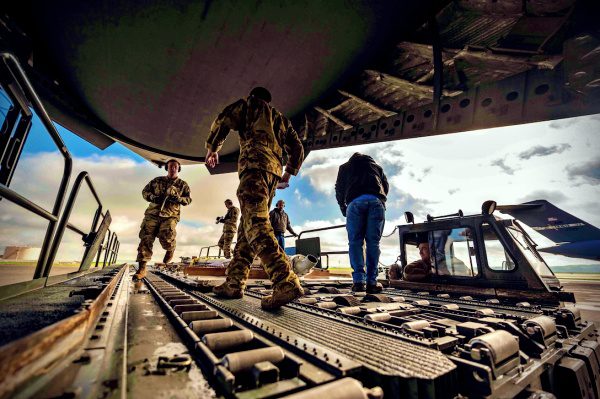 A REPORTER AT LARGE about the fatal shooting of eight Iraqi men during a U.S. Army-led mission called Operation Iron Triangle in May of 2006. The writer tells about Army Colonel Michael Dane Steele, a veteran of actions in Somalia and Bosnia and the commanding officer of Operation Iron Triangle. When Steele landed in Iraq, he was the only brigade commander there to have experienced sustained urban warfare before 9/11. He arrived with a clear sense of purpose: to subdue violence with violence, to hunt down and kill insurgents. A number of soldiers, among them General Peter Chiarelli, the Army’s Vice-Chief of Staff, believe that Steele set the conditions for a massacre by cultivating aggressiveness in his soldiers, and by interpreting the rules of engagement in a way that made the killing of noncombatants more likely. Steele has since entered Army folklore as a cautionary figure. The debate over Steele’s leadership touches on larger questions about modern warfare: about the distinction between killing and murder on the battlefield. As Major General Michael Oates told the writer,

“The story of Colonel Steele and Operation Iron Triangle is about a fundamental difference of opinion about how to prosecute the war in Iraq.” Tells about the third brigade of the 101st Airborne Division, which Steele commanded. Its members are known as Rakkasans, and have a reputation for aggressiveness and individual initiative. Describes how Steele prepared his men for combat in Iraq. Steele believed that since the end of the Cold War the Army had placed too many nonmilitary burdens on soldiers. He wanted to make his men skilled at killing but also capable of restraint.

He told his men to think of themselves as apex predators (“If you mess with me, I will eat you.”), but also called them “sheepdogs”—creatures bred to protect the defenseless. Discusses how Steele’s ideas ran contrary to those of Chiarelli, who placed an emphasis on civil outreach and reconstruction in Iraq. Describes the difficulties faced by U.S. soldiers in the Salah ad Din province where Steele and his men were deployed. Tells about Steele’s most daring unit, Charlie Company, its commanding officer, Captain Daniel Hart, and its ranking non-commissioned officer, First Sergeant Eric Geressy. After a few months in Samarra, Charlie Company became known to some soldiers as the Kill Company. Some of the company’s own soldiers were disturbed by the emphasis on killing. Discusses the Army’s rules of engagement in Iraq and the use of status-based targeting by Steele’s men.

Tells about Steele’s obsession with the idea of killing Abu Musab al-Zarqawi and his preparations for Operation Iron Triangle, an assault on an area near the Al Muthanna chemical weapons complex where, intelligence suggested, insurgents were operating. Describes the assault in detail and relates the conflicting accounts of how the eight Iraqis came to be killed. Tells about the findings of Brigadier General Thomas Maffey’s investigation into the operation and the hearings convened for the soldiers involved in some of the killings. Steele was formally reprimanded by General Chiarelli. Describes Steele’s devotion to his men and his focus on their safety in combat. Quotes from a speech about the Army given by Steele earlier this year at the Georgia Farm Bureau.