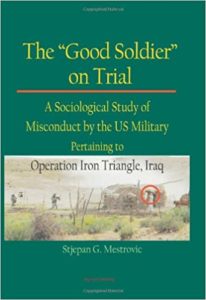 The “Good Soldier” on Trial: A Sociological Study of Misconduct 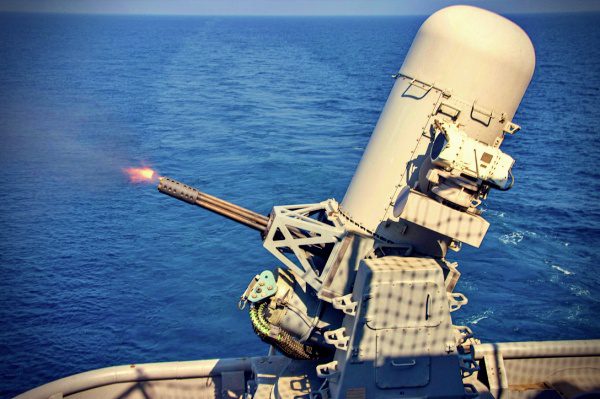 A shocking follow-up study of Operation Iron Triangle, Iraq, the current work outlines the treatment of US soldiers who apparently were following their orders as they understood them and who were then accused of having committed war crimes. These include Corey Clagett and William Hunsaker, who were charged in the Iron Triangle incident, and Michael Leahy and Joseph Mayo (from the February 2009 case). Check full of quotes from legal documents and hard data, the book amply demonstrates that the US military has profound, systemic and immensely troubling flaws. In particular, says the author, the distinction between a good versus bad soldier as well as good versus bad Army has become completely, fatally muddled.