When You Need a Court Martial Lawyer in Norwich, CT

The hard-hitting military defense lawyers at Gonzalez & Waddington have gained a reputation for defending military service members at military installations worldwide. If you are stationed in Norwich, CT and are under investigation for a military crime, then having the most hard-hitting court martial attorney can be the difference between getting convicted versus winning your case or redeeming your career. Our court martial defense lawyers defend Norwich, CT military personnel in both UCMJ and administrative matters to include representing military service members suspect of sex assault, larceny, and other offenses under military law.

This video is an excellent example of why you need to select the best military criminal defense lawyers possible.

Unlike the majority of civilian military defense lawyers or your assigned military lawyer, pleading guilty is not something we do often. Our lawyers make the military to prove their case. We take just about every case to trial and fight the allegations in front of a jury.

Our military court martial outcomes speak for themselves. The suspected military service member and his or her future is our chief concern. Our defense lawyers keep lighter caseloads than the typical free military lawyer so that we can concentrate on each trial on an individual basis. Your case will not be delegated to a third party and we will not push you into taking a dive at the eleventh hour. Our court martial lawyers have successfully defended military court martial and administrative separation (ADSEP) cases in the U.S. and worldwide.

Our experienced court martial defense attorneys will use our skills to defend your court martial or administrative separation case at Norwich, CT.

Service members working at Norwich, CT merit the best court martial defense attorneys possible to represent them at their court martial or administrative separation board.

If you or a loved one are stationed in Norwich, CT and are accused of a military offense such as sexual assault or if you are facing an admin separation, Article 15, elimination board, letter of reprimand, then contact our military defense lawyers right away.

Norwich, CT is nicknamed as the blooming rose of the New England area. The population of this place was approximately 40,493 in the 2010 census conducted by the United States Census Bureau. There are different geographical features of this city — it has mountains, rivers, plain lands. The climate remains free from the scorching effect of the sun, due to its temperate nature, due to which the place attracts a lot of visitors all throughout the year.

Development all throughout history: in and around the years 1694 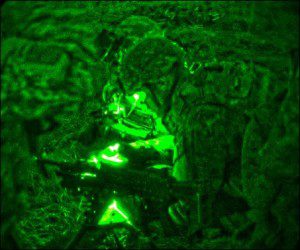 From the years 1694 onwards, there was much loading and unloading of commercial goods, which traveled into the town of Norwich, CT. Land settlements and commercial trading started with the navigational facilities that were provided by the Thames River in London. Norwich town was the central point of attraction in the city, as it was the primary place where all business and official transactions among communities were carried on. Whereas, initially when Norwich, CT was established, farming and agricultural pursuits were the only means of sustenance for the people, later on, during the time when the harbors were developed, the acts like fishing, boating, exchanging of goods and commodities across the sea route and also earning foreign exchanges became prevalent. The water channels facilitated trade and commercial activities to a large extent.

The harbor area near Norwich was known as the Chelsea neighborhood. There were also the east and the west roads, which later on came to be known as the Washington Street and the famous Broadway of London. The city hall, civil courts and the major official buildings were later on transferred to the Chelsea neighborhood area, which facilitated the development of the Norwich town. 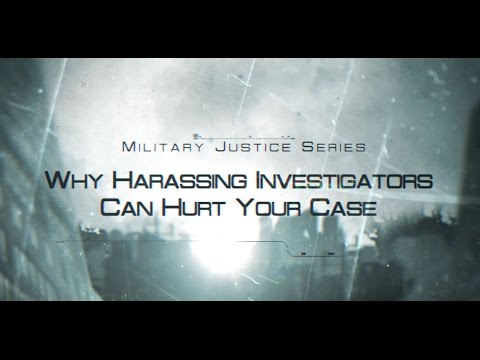 The military bases near Norwich CT:

Norwich, CT is the home to many military bases and camps and it also has provisions for troubled children who are admitted in military schools. There is a military college located at Vermont, which has provisions for learning scientific and on-field military training and there are options for radar training, detection and detonation of explosives, physical set up of squadrons and there are also other Norwich institutions which cater to the military development of the Norwich country folk.

There is also the Bradley Air National Guard Base near Norwich, in Connecticut. Apart from this, the naval submarine bases, the commander submarine groups and the naval submarine support facilities are also provided by the naval air bases situated in the Norwich area. There are also armed forces barracks and cantonments, which serve the administrative and the internal security purpose of the US Federal government in Norwich.

Creating recruitment opportunities for new trainees and completing their training to include them in the US Army, all these training programs are devised by the Norwich military and naval bases.