Ellsworth Air Force Base in South Dakota is located near Box Elder and Rapid City. The base was established in 1942 as Rapid City Army Air Base. It was named in memory of General Richard E. Ellsworth in 1953 and is home to the 28-Bomb Wing. The 28-BW is assigned to the 12-Air Force under Air Combat Command. The wing consists of four groups; operations, maintenance, mission support, and medical. For sixty years the bomb wing has been assigned to Ellsworth AFB.

Air Combat Command’s leading Bomb Wing is the 28-BW. The 28-BW was established in July of 1947. The wing is responsible for training and equipping combat-ready forces for applying conventional airpower internationally. It provides aviation, logistics, base support and medical infrastructure to eight associate units. The wing is also home to 28 Lancers and MQ-9 Reaper missions.

Call the Gonzalez & Waddington Attorneys at Law Firm if you are stationed at the Ellsworth Air Force Base in South Dakota and need reputable representation. Our experienced high-profile legal law firm has represented hundreds of military cases involving the Army, Navy, Coast Guard, and Marine Corps. The firm’s top lawyers have won hundreds of cases as well. If you are seeking a law firm that specializes in military legal services, Gonzalez & Waddington is the one. The firm represents members of the military and personnel all over the world; including the United States, Europe, Middle East and the Pacific Rim.

Let our law firm fight for your rights to negotiate a deal that’s favorable to you and avoid going before the board. Our aggressive lawyers represent most military cases including investigations by the CID, OSI and NCIS. 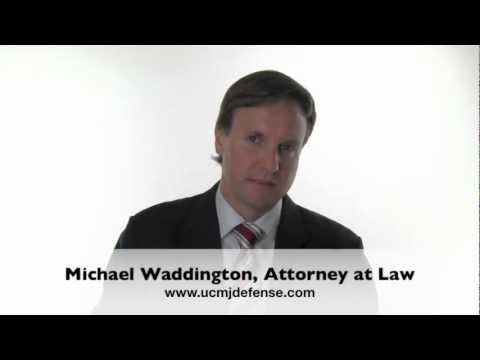