The history of Eglin Air Force Base in Florida goes back to 1933 when the base was known as Valparaiso Bombing and Gunnery Base. The base was named Eglin Field in honor of Lieutenant Colonel Federick T. Eglin in 1937. It was named Eglin AFB in 1948 and is responsible for development, acquisition, testing, deployment and sustainment of all non-nuclear weapons delivered by air. The base prepares, directs, and performs test and evaluation of air armament, navigation and guidance systems, and command & control systems.

Eglin AFB is located near Valparaiso, FL and is home to the 96-Test Wing. The wing is the center for testing and evaluating Air Force air weapons, navigation & guidance systems, command & control systems, and air force special operations command systems. Other units on the base include the Fighter Wing, Fighter Squadron, Air Force Research Laboratory, and the 7-Special Forces Group.

Gonzalez and Waddington Attorneys at Law Firm is highly regarded as the best military legal law firm that represent military service members and personnel in the United States and other countries. The firm has represented clients in England, Germany, Japan, Korea, Guam, Kuwait, Bahrain and Italy. Our reputable military counsels litigate trials and represent soldiers stationed throughout the world, including the Eglin Air Force Base in Florida. If you want the top notch lawyer to defend to your case, call the law firm today.

Visit Gonzalez & Waddington’s website to contact us online about your case. Information provided by phone or online to the firm is confidential. The firm defends most military type cases including criminal, administrative, Administrative Separation Boards, and Show Cause Boards. 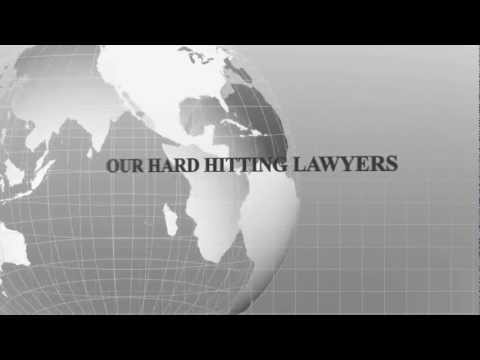