Chief JAG prosecutor gets 20 years and dismissal for sexual assault – If you think YOU are going to get a fair trial… think again! 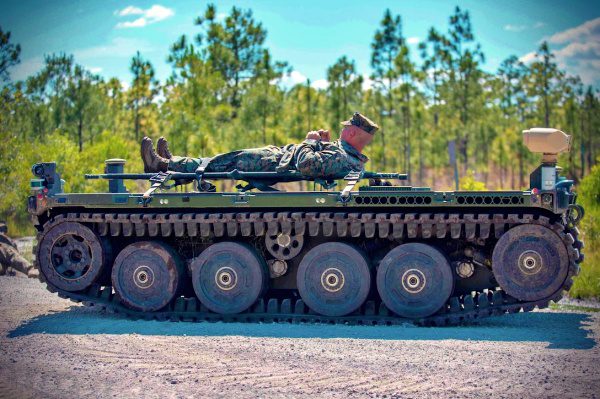 Major EB was sentenced to 20 years in prison following a six-day court-martial at Fort Bragg, the announcement said. He also is being dismissed from the military and will forfeit all pay and allowances.