When can I kiss my wife training – Is this a Joke? Sadly, no! 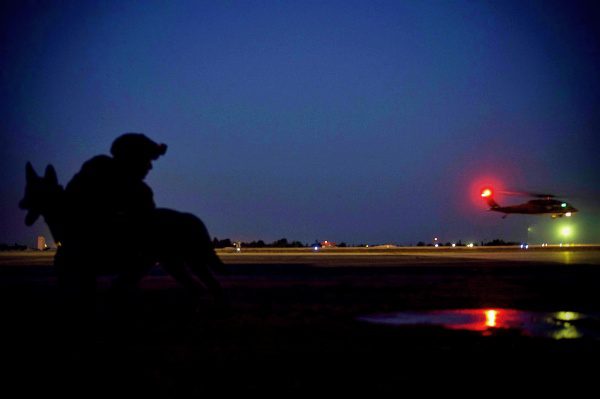 The military pays $2,222.22 an hour for this BS training. What a rip-off. This training allegedly also teaches husbands when they can legally “kiss” their wives. After 16 years of marriage, I wish I would have taken his class earlier (I’m being sarcastic). According to his teachings, I have to ask permission every time I touch my wife and vice versa, otherwise, it is an assault. This type of absurd training has led to an onslaught of bogus “assault” claims in the military.

He is an alleged “sex expert” that is trying to teach military service members when they can kiss their date, girlfriend, and even their wives. Our wounded veterans cannot get proper VA funding and treatment and the Pentagon is spending millions worldwide on this garbage. Shame on them! 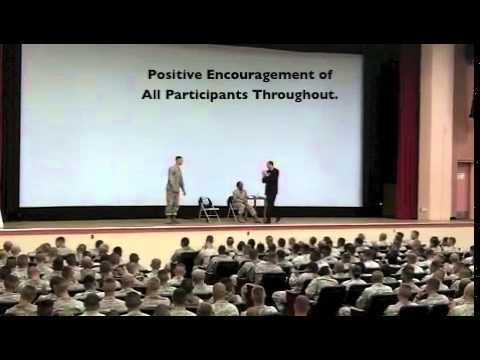 An issue that could “dramatically affect” the mission of the United States Armed Forces is telling soldiers when it is okay to kiss a girl.

The Air Force is the latest branch to employ the services of Mike Domitrz, a speaker and author known for his “May I Kiss You?” training session, to teach servicemembers about consent and sexual assault prevention.

Domitrz’s 60 to 90-minute sessions offer a “unique combination of humor and dramatic storytelling,” the Air Force said in an attachment detailing the contract terms.

“The ‘May I Kiss You’ presentation minimizes defensiveness and promotes an open discussion of an often silent topic,” the Air Force said.

Each “May I Kiss You?” session covers three major areas: asking before a person engages in intimacy with their partner, how to intervene if they see alcohol used to facilitate sexual assault, and how to support a survivor should they confide in the audience member that they have been affected by a sexual assault.

The Air Force’s 7th Operations Support Squadron at Dyess Air Force Base in Texas issued the contract, which was signed by Kelly Dominguez, the sexual assault response coordinator for the U.S. Air Force.

Domitrz was inspired to raise awareness about sexual assault after his sister was raped in the 1980s, creating his “one-person show” while he was still in college. 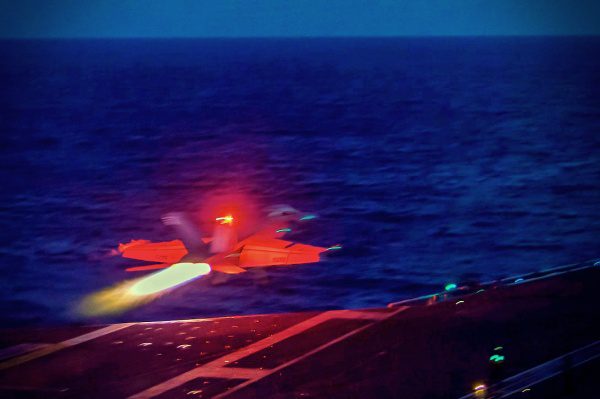 It took a while for Domitrz’s speaking career to take off. He worked as a DJ and high school coach for a decade, honing his skills in “interactive education, educating teenagers, working with college students, and performing in front of big and small audiences.”

In 2002 Domitrz, then a stay-at-home dad, attracted notice from “educational experts” while delivering his “Can I Kiss You?” talk at a national conference. Advocacy groups, college campuses, and eventually the U.S. military began calling.

Domitrz hosted sessions for the military three times this week, said Matt Namey, a spokesperson for the Date Safe Project.

He gives the “Can I Kiss You?” talk at an average of 50 military bases a year, including recent sessions at the U.S. Air Force Academy in Colorado Springs, Fort Bragg, Fort Meade, Fort Belvoir, and the Navy Fleet Forces stationed in Bahrain. An upcoming event is scheduled at the Atlantic Fleet Forces in Naples, Italy.

Domitrz said preventing sexual assault is an issue of “enormous importance” and praised the military for being proactive.

“I’m honored to be part of the military’s effort to reduce sexual assault by providing interactive skills-based training for those serving our country,” he said.

Namey said the rate usually averages to $6,500 for a session day. Conducting training at 50 military installations, Domitrz earns roughly $325,000 from the military per year.

A video on the company’s website provides a glimpse into a training session at 29 Palms, the home of the Marine Air-Ground Task Force Training Command. Domitrz’s training implies the proper way to end the first date is to ask for a kiss, against the assumptions of the roomful of Marines.

“The date is going so well you want to give your partner a kiss,” Domitrz says. “How do you know when it’s the right time to make your move?”

“I think that if the eyes are locked,” a Marine on stage answers.

“And when you get that look, do most people say, ‘Can I kiss you?’ Or do they just go for it?” Domitrz asks.

“Just go for it,” the Marine says.

A thousand Marines in the room agree, yelling in unison: “Go for it!”

The video also shows Domitrz playing out a date scenario where the female is in control. He instructs a female Marine to put her hand on a male Marine’s leg to “show that she’s interested.”

Domitrz said the most common reaction for men, “Yes, she wants me,” is flawed. That assumption means, “We completely misread [the female Marine].”

“She was only letting us know she was a little interested, and we took it much further,” Domitrz said.

Domitrz sells an accompanying “May I Kiss You” advice book that instructs readers not to play the “dating game.” The book explores “faults of body language, the joys of talking, the serious effects of wrongful behaviors, how to EXPECT RESPECT.”

Concepts touched on in the book include “Asking? Are you crazy?” “rejection,” “parties,” “talking,” and “self-defense.”

The company also sells “Can I Kiss You?” and “Want Some Action?” t-shirts, which has a “GREAT message on the back emphasizing RESPECT and Asking First.” 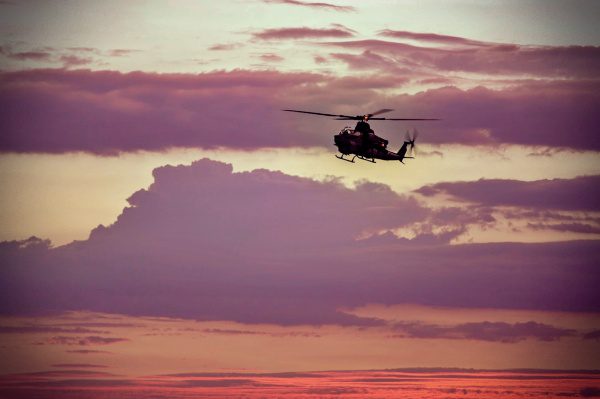 “There are no other known contractors able to provide this caliber of a presentation impacting our target audience in such a positive way,” the Air Force said. “This information is needed to education [sic] Airmen about the serious cultural and societal issues that could dramatically affect our mission.”

“If we fail to provide this much-needed insightful education opportunity, then our efforts in educating Airmen about individual situational awareness and watching out for one another is extremely hindered,” the Air Force said. “By not providing this education, we risk the potential to negatively impact our Airmen and subsequently the mission.”