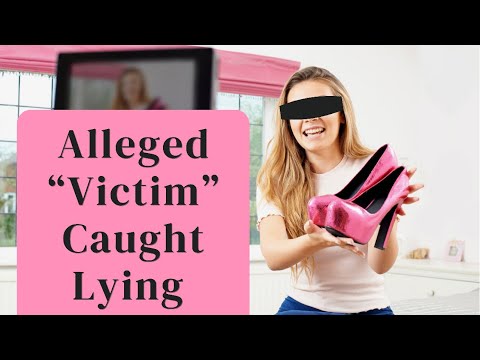 Court martial lawyer, Michael Waddington, discusses a Marine Corps sexual assault case that he defended at Camp Pendleton, CA in 2019. He describes how impeached the alleged victim with her BAH fraud and prior inconsistent statements. Call 1-800-921-8607 to speak with a civilian defense attorney today.

Below is a transcript for the video, Alleged Victim’s BAH Fraud Exposed at Trial.

I want to talk about another military sexual assault court-martial case I did at Camp Pendleton. out in California, it was a Marine Corps case. We had an E-6 client. And he was accused of sexually assaulting a co-worker one night after a night of drinking and partying. And this is a fact pattern that’s fairly typical in the military. You have a bunch of people to work together to go out and get drunk. It was my client’s birthday. And what happened before the allegation was made is that his co-worker, this alleged victim, and other e6, was on the party bus with everyone. There’s a lot of flirting touching going on. And his wife, my client’s wife, confronted this woman who was like, get away from my husband, I know your co workers, but knock it off.

You’re harassing him, you’re hitting on him, you’re coming on to him in front of everyone, and I’m here with my friends with some of our family members; knock it off. Well, the alleged victim didn’t like that too much. So she started sniping back at her. They’re bickering back and forth on items such as leaving her husband alone. She continues this behavior. So then the next day, everyone goes back to my client’s house passes out and about 15 people. And the next day, she gets up, and she decided to give a little, you know, flip the bird to my client’s wife. So she calls her about my client’s wife’s best friend, who she doesn’t even really know. And tells her, oh, her husband came on to me last night. 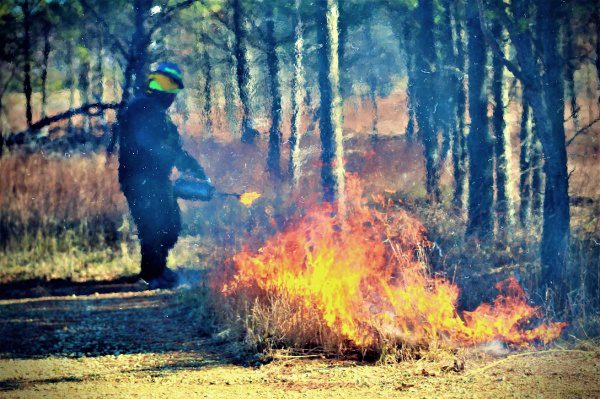 The friend immediately tells the wife, the wife gets mad at the husband threatens to leave with the kids. It turns into a huge issue. And so that some texting goes back and forth between my client and the alleged victim where he’s trying to figure out what is happening here. He thinks that they’re talking about the fighting on the bus, the fighting with his wife. He’s telling her I can’t be friends anymore. He’s saying that his wife’s gonna leave with the kids.

They took that text message and twisted it as if he confessed. So as the case moves forward, you know, we were facing a fairly credible witness. If you watched her video, she was very straightforward. She’s working in Marine Corps Special Operations. Right now. She’s an intelligence analyst. The problem is you can’t always judge a book by its cover. So as we prepared for court, we uncovered some evidence that revealed that this person isn’t what she seems. So she testified. And we stood up. And we confronted her with the fact that she had stolen just recently over $20,000 in BAH. She was living in government housing with another family, not paying rent for that building.

She was using their spare bedroom while going to she went to the housing office got her BAH started at an E-6 rate claim that she lived at another address. And it turns out because we contacted the landlord, our defense team did. She hadn’t lived at that address for years. She wasn’t living there at the time. And the landlord didn’t even know who she was he had to, he had to dig up her information to say she doesn’t live here. So she provided all that false information. And whatever goes with getting your ba started, was pocketing the BAH and then had the guts in foolishness to go on Instagram and publish pictures of her in the government housing in someone else’s government housing.

On move-out day, she showed the Mayflower truck coming on Instagram. She’s loading her motorcycle onto the Mayflower truck, saying bye-bye, you know, California, I’m on my way to wherever she was going and put all this stuff out there. And then was bragging to friends about what she was doing. So from the beginning of her cross, boom, we hit her with the line stealing. She was looking around to the judge for help, looking at her lawyer for help.

They got completely caught off guard because they took her word for it. So the bottom line is her credibility went down the toilet. The next thing she didn’t think we could do was find one of her ex-boyfriends who was at the party. So she went to the ex-boyfriend after this alleged assault and asked him if it was him that came across on top of her on the couch trying to rekindle the romance. And she also told other people she doesn’t know what happened because she thought she was dreaming. 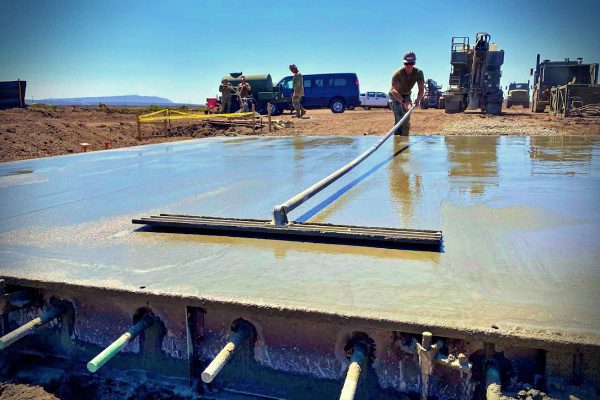 So all these things came up. So as we’re heading into the trial, you know, we were getting these witnesses lined up, the government approved them. And about a month out, the government started denying witnesses, key witnesses on the defense side that were relevant and ready and willing to testify. And they were doing it for silly reasons such as, Oh, the person has to go to training. Oh, they’re not going to be in town. I mean, this is a federal felony court-martial where my client would be a sex offender. They denied witnesses because the person had to go TDY. So we end up in a fight with them over getting these witnesses live in court. In the end, we hit them on cross-examination with the BAH.

It may have been her ex-friend and not our client that touched her., which alone causes doubt in everyone’s mind right there. So as we went into closing, they were kind of scrambling, and it did the standard argument, or you got to believe the victim. Why would she lie? Well, I don’t know. People lie all the time. But if you’re willing to lie and steal BAH money, and then try to quibble and argue about why you did it, or try to rationalize it on a witness stand, then you’re not to be trusted, especially as an E-6 and the United States Marine Corps. So our client was acquitted of all charges specifications, went back to his family, and we wish him the best in the future with his career and his life.