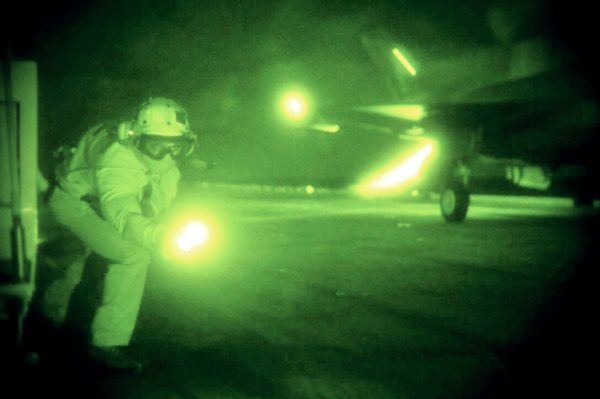 Having successfully defended a client on a charge of murdering his wife, Alicia and Will find themselves in a military court when he is re-arrested and charged with the same crime. As he is serving in the military, it seems that double jeopardy – which prevents anyone from being tried for the same crime twice – does not apply. The defense lawyers make the best of it but it all seems stacked against them – the rules of procedure and evidence are different and the Judge seems biased against the civilian lawyers. Kalinda gets some important information and Alicia ends up calling Cary Agos to the stand. At the office, news travels quickly when everyone learns that the firms’ new partner has Lou Dobbs on his client list. Diane isn’t that comfortable with his politics, however. Peter Florricks campaign for State’s Attorney takes a nasty turn. Written by garykmcd