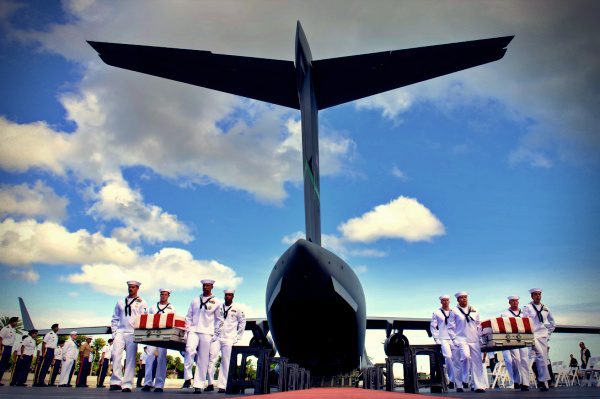 Our client served as a Marine Corps Contracting Officer in Iraq. He dealt with millions of dollars in US contracts and oversaw dozens of international contacting companies. In 2006-2007, the Department of Defense started cracking down on contractor fraud. Therefore, NCIS targeted dozens of contracting officers in Iraq and Afghanistan. NCIS operated under the assumption that all contracting officers were probably guilty. We got involved in the case in 2007. Mr. Waddington traveled the globe fighting for this Marine and his family. The Government spent over $500,000 and 8 years investigating this case. Our client was being scapegoated for the corruption and bribery that was occurring in the Iraq war.

Bottom line, we fought this case from the beginning until the end and refused to cave-in to the pressures of the Government. Read what our client had to say about our representation (this is a quote from a review posted by the client): 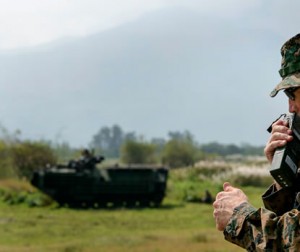 “My legal issue began in the summer of 2007, and Mr. Waddington carefully and diligently defended my case for six years running. When you become a “suspect” in any military investigation they will go to great lengths to convict you and send you to prison. I am living proof that Mr. Waddington is the only attorney you can trust with your life and freedom. In 2008, after months of investigation by Federal and Military law enforcement, I was facing a Court-Martial with the possibility of years in prison.

Mr. Waddington flew to the other side of the world (literally) to meet the prosecutor face to face and combat the allegations prior to the charges being filed. Judging from my experience, you cannot afford to wait and “see what happens” the earlier you get Michael on your case the better chance you will have to protect your rights and freedom. After that meeting in 2008, the prosecution offered me an Other than Honorable discharge in lieu of proceeding to Court-Martial, but Mr. Waddington was adamant that I was not guilty of the allegations and we agreed to fight it out in front of a jury.

The prosecution never filed the charges because of the pretrial investigation conducted by Mr. Waddington and his ability to expose all of the facts surrounding the case, not just the facts provided by military investigators. At this point in the ordeal Mr. Waddington and I believed the case was complete and I was “in the clear” so to speak.

We were unaware that the military reinvestigated for the next two years straight and traveled all over the world to gather evidence to ruin my life. Fast forward to 2010 and I received a target letter from a US Attorney’s Office threatening me with a Federal Felony Indictment on the same charges that the military never filed. I was scarred shitless, but I turned to the man I trust with my life, Mr. Waddington. Although Mr. Waddington wasn’t admitted to practice in that particular District Court he led me and guided me through the whole process under no obligation to help me other than his passion for justice.

At this point I relied on internet posts and advertisements to find another Attorney admitted in that District to defend me and the bottom line was I made the wrong choice. Many Attorneys will talk a big game up until you pay them and then they will spend the rest of the time trying to convince you to take a “deal.” I thank God that I had met Mr. Waddington and he taught me that your freedom and life is worth fighting for until the bitter end. I stood my ground for the next three years and fought a Federal Indictment with guidance from Mr. Waddington. 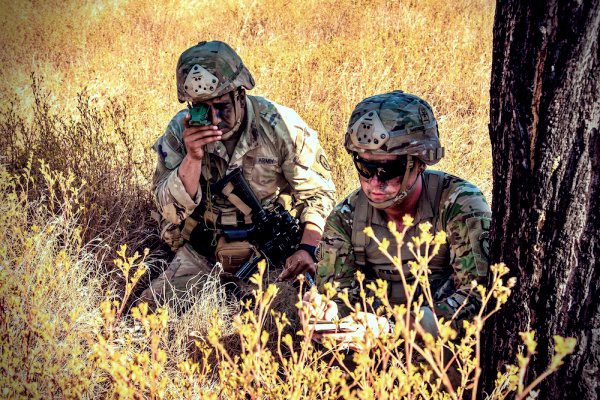 In 2013, my ordeal was over and I had a Federal Conviction on my record, but I was still on Active Duty so the military decided to process me for Administrative Separation. Again, without hesitation I called the man that in my opinion is the one that will fight for the best possible outcome, even when the house of cards has already fallen. Now the rules have changed and every piece of evidence against me is admissible before this AdSep board and the Government is relentless when it comes to gathering evidence to send you to prison. Mr. Waddington doesn’t care about the odds or the conviction rates he cares about us and he proved that yet again when he convinced every single board member to retain me on active duty with a Federal Conviction.

He saved my career, freedom and dignity. When you are a target for the US Government you can bet your freedom that they will do everything in their power to crush you and lock you up. At this point you cannot afford not to hire Mr. Waddington; I’m telling you from my personal experience. Relentless, aggressive, compassionate, intelligent and a long ball hitter; Thanks Mike words cannot express what you have done for my family and I.”