Can You Have Sex with Someone You Outrank? 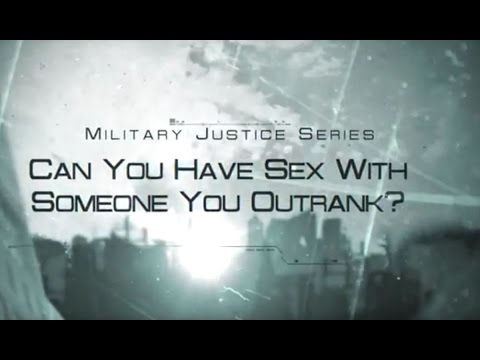 Below is a transcript from the YouTube video: Can You Have Sex with Someone You Outrank?

We’ve been seeing a lot of sexual assault cases where the prosecution cannot prove force. They’re having trouble proving that the person is intoxicated. They’re having trouble proving that the alleged victim was in fear of bodily harm. So they’ve been relying on this new strategy. And it’s been getting convictions.
In some cases, the prosecution will claim that the victim was instead afraid of this person because of rank, and I’ve seen him even do it in the case where it was an E6, my client was nice six, and the alleged victim was an f5. And they had a long affair, in their theory at trial, because he was an e6, and she was any five, he had a little bit of rank on her.

Then, instead of just saying, I had an affair with this guy, and he dumped me, the alleged victim went on to claim that because of that rank, and because he had a lot of friends who were senior NCO, she felt that she had to go into that sexual relationship. So I’ve seen these cases go all the way to court. And it gets worse. When the accused outranks the alleged victim by more rank than one rank.

Some of these alleged victims will go to great lengths to embellish how they’re so terrified of that person’s rank. And sometimes the juries will buy it, get someone on board in your case and knows what they’re doing that knows how to handle these situations, because they’re getting more and more challenging to handle. The prosecutors and the special victim councils are getting more and more skilled at preparing and coaching their victims.

Punishment is possible if your employer knows about the harassment but does not take steps to rectify the situation. Courts often award punitive damages to punish employers for bad behavior. In addition, compensation may be granted if the employer’s superior, human resources department, or senior management are aware of the harassment and do nothing about it.

The boundaries of the states vary, so check with your jurisdiction for the upper limit for your case. If you win your case, you and your legal fees will be covered by other parties, including your legal fees, registration fees, and court fees. However, you do not have to pay for your legal representation until your case has been decided or an arbitration award has been made.

Many sexual harassment lawsuits start with filing discrimination claims with the Equal Employment Opportunity Commission of New York, the Department of Human Rights, or the New York City Commission on Human Rights. Then, sexual harassment lawsuits can be filed in federal and state courts against companies with 15 or more employees and district, city, and city courts. If the claimants’ claims are upheld, they may receive damages or penalties.

What is Sexual Harassment? 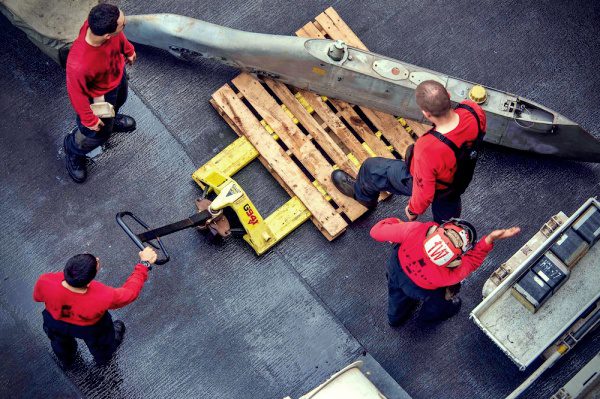 Sexual harassment occurs when unwelcome sexual behavior impairs the victim’s employment and creates a hostile work environment that impairs the victim’s ability to do his or her job. For example, suppose you endure a hostile work environment where you are harassed, forced to quit your job because you cannot tolerate such harassment, or dismissed after filing a sexual harassment complaint with your company. In that case, you may be able to file an employment lawsuit to obtain financial compensation or other relief through the civil justice system. In addition, some laws prohibit retaliation for this type of reported harassment.

When a worker makes a reasonable and bona fide complaint of sexual harassment, New Jersey’s Discrimination Act prohibits the employer from taking any adverse employment action against the employee. Employers must demonstrate that they have taken appropriate measures to prevent harassing behavior. The superior of the harasser has the authority to hire or dismiss the employee without proving that the harassment took place.

Sexual harassment means undesirable and repeated physical or verbal acts of a sexual nature, including sexual advances, sexual behavior, verbal or non-verbal sexual innuendo, sexual taunting, or sexual innuendo, to affect the status of employees concerning the remuneration or working conditions. Unsolicited sexual advances or requests for sexual favors or other verbal or physical conduct of a sexual nature have the purpose or effect of affecting the individual’s work performance or creating an intimidating, hostile, or offensive work environment. Employers may not harass employees or applicants based on their actual or alleged gender.

Unlawful sexual harassment includes things such as generalized gender comments, inappropriate touching (such as grabbing, pinching, suggestive or inappropriate comments, jokes, leaning on, staring at another body), unwanted sexual advances, requests for sexual relationships, verbal or physical conduct of a sexual nature, retaliation for resisting sexual harassment or participating in an investigation. 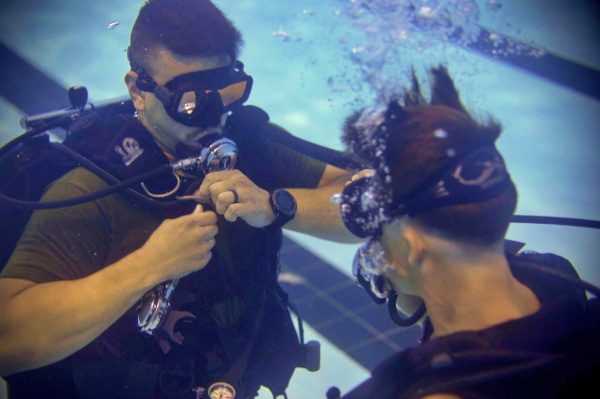 Agreements to resolve allegations of sexual harassment do not prevent, prevent or restrict an employee from working for an employer or its parent company, subsidiary, department, or subsidiary. Quid pro quo sexual harassment occurs when a person’s working conditions are based on their submission to sexual acts and the submission or rejection of harassment behavior by another employee as the basis for an employment decision that affects the individual’s employment.

A three-year settlement decree issued by Judge Charles J. Siragusa requires training for Walmart employees in Geneva to prevent future harassment, ensure that workers understand their rights to be free from sexual harassment in the workplace, and require targeted training for supervisors and store managers times.

In addition, effective October 1, 2019, employers may not take corrective action by amending the employment terms and conditions ad hoc in response to an allegation of sexual harassment by employees, including relocation, work schedules, relocation, or other material changes to the employment terms and conditions unless the employee has a written agreement to do so. Finally, employees had 300 days to file sexual harassment complaints under federal law with the Equal Opportunity Commission at the Equal Employment Opportunity Commission. Still, the new amendment allows workers to file these claims within 300 days.

In the last ten years (2011-2020), an average of more than 12,000 complaints of sexual harassment has been filed with the Equal Employment Opportunity Commission (EEOC), many of the complaints filed at state and local levels. This article deals with allegations of sexual harassment and general information for employers and employees. In addition, the following table shows some of the most significant judgments and public settlements in harassment cases in recent years.