Plus: An exclusive look at the war crime images the Pentagon tried to censor

Early last year, after six hard months soldiering in Afghanistan, a group of American infantrymen reached a momentous decision: It was finally time to kill a haji. 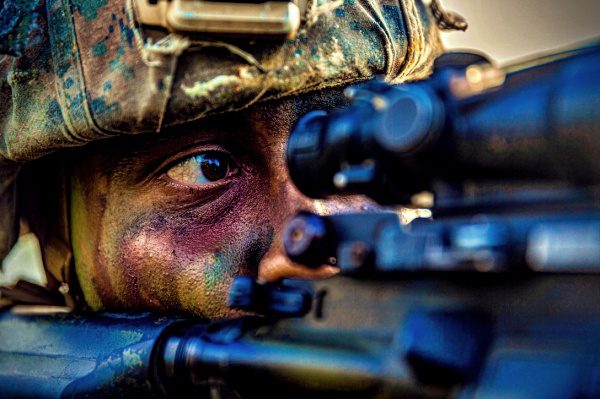 Among the men of Bravo Company, the notion of killing an Afghan civilian had been the subject of countless conversations, during lunchtime chats and late-night bull sessions. For weeks, they had weighed the ethics of bagging “savages” and debated the probability of getting caught. Some of them agonized over the idea; others were gung-ho from the start. But not long after the New Year, as winter descended on the arid plains of Kandahar Province, they agreed to stop talking and actually pull the trigger.

Bravo Company had been stationed in the area since summer, struggling, with little success, to root out the Taliban and establish an American presence in one of the most violent and lawless regions of the country. On the morning of January 15th, the company’s 3rd Platoon – part of the 5th Stryker Brigade, based out of Tacoma, Washington – left the mini-metropolis of tents and trailers at Forward Operating Base Ramrod in a convoy of armored Stryker troop carriers. The massive, eight-wheeled trucks surged across wide, vacant stretches of desert until they came to La Mohammad Kalay, an isolated farming village tucked away behind a few poppy fields.

Click here for the full article or visit http://www.rollingstone.com/politics/news/the-kill-team-20110327