Joint Base Lewis-McChord is located in Pacific Northwest on the Puget Sound Washington State,   Although the Army and Air Force missions have changed over the years, after the base closings and consolidations Lewis-McChord is function as a joint base sharing its 95+ years of service.  This being said it reflects the oldest military installation in the Pacific Northwest. 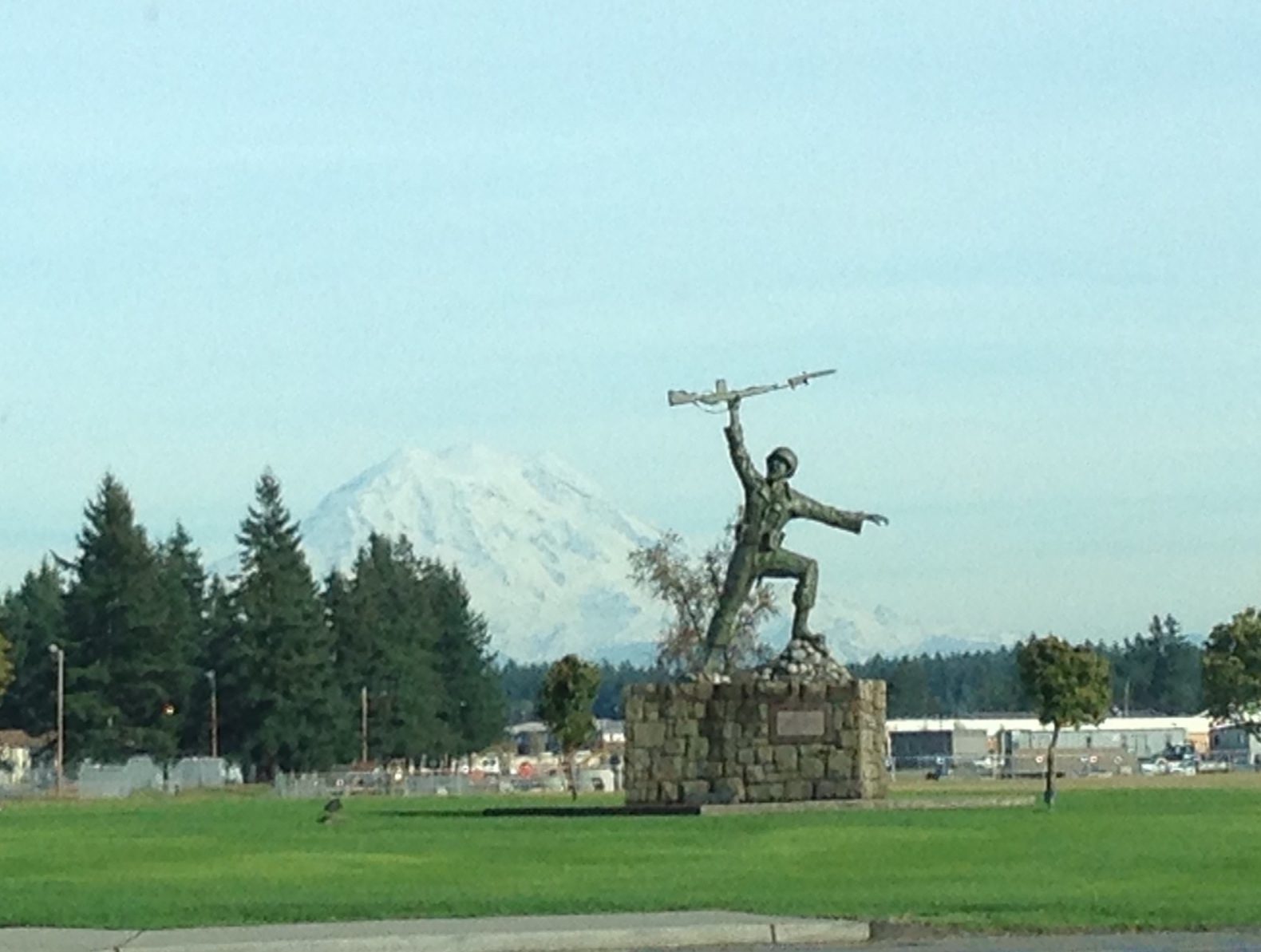 Joint Base Lewis-McChord is a training and mobilization center for all arms of the military.  It is the only Army power-projection platform west of the Rockies.  Its geographic location is vital to providing rapid access to the ports of Tacoma, Olympia and Seattle for deploying equipment.  Units can also be deployed from JBLM-McChord Field, nearby Sea-Tac Airport.  The strategic location of the base provides Air Force units with the ability to conduct combat and humanitarian airlift to any location in the world.

If you are faced with a military legal matter and need the assistance of a knowledgeable law firm contact the law office of Gonzalez & Waddington.   We represent military personnel who serve at Joint Base Lewis-McChord, as well as U.S. bases around the world. With the expertise of our military attorneys we are able to represent clients and fight court-martial cases throughout the United States, Europe (Germany, Italy, England, Spain, Cypress, Belgium, Turkey), the Middle East (including Bahrain, Kuwait, Afghanistan, Qatar), and the Pacific Rim (Korea, Guam, Hawaii, Japan). Our team competitively defends Marine Corps, Army, Air Force, and Navy service members.