Letter from a client’s mother regarding representation of her son at a contested court martial jury trial in Korea, dated 28 April 2008. Posted with the express permission and insistence of client. 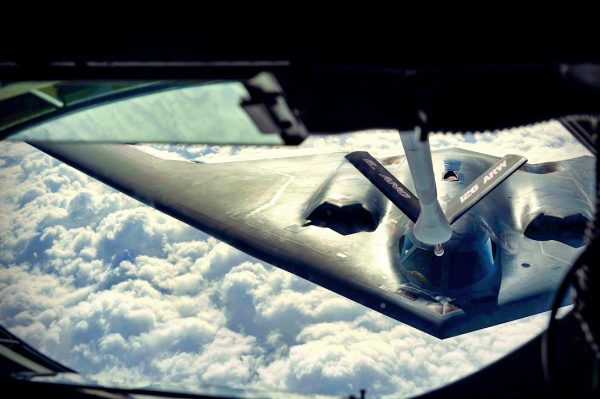 I have had a moment to reflect on your defense of my son April 18th, 2008. I will never be able to find the words to express the gratitude my son and I have for you. From the very beginning when you went to South Korea to meet with him and to question the witnesses to your closing argument at the court marshal, your defense was relentless and so focused that even though we, of course, were aware of your defense strategy, we sat spellbound in that court room as you laid it all out for the jury. You exposed the alleged sexual assault charge of rape for what it was—a false claim. My son is truly the victim and through your meticulous and sometime theatrical defense that day, you secured his not guilty verdict.

For the rest of my life, I will keep you in my prayers. If ever there is something I can do, in service to any future soldier you defend, please, please call upon me. We can never repay you in a lifetime for your belief in my son and your understanding our family is of modest means. My son was facing 30 years for a crime he didn’t commit. If you weren’t there to pinpoint for the jury the lack of credibility the shielded victim possessed, and this within the guidelines that her prior behavior was excluded due to rape shield laws, and then methodically countering every aspect of the prosecution’s case, my son would not be free to continue to serve his country.

You had left before you were able to sit and listen to so many Soldiers, NCOs and Officers that were in unison in their belief that with this, a sex crime charge, and all the stigmas that go along with it, though it was a false claim, that the only way my son would have justice would have been through your defense of him. All over South Korea, at the other camps, to Texas and Honolulu, my son received support. The Korean soldiers were telling their families and congratulating my son. I remember one Korean soldier, whose service was up months ago traveled untold miles just to stand by my son. His not guilty verdict was announced on the loud speaker that day at evening formation and the roar of support was unbelievable. I can’t tell you the number of people, known to and unknown to my son that came up to express their support and also give their impression it wouldn’t have turned out this way without you defending him. Thank you Mr. Waddington, for giving my son’s life back to him.