Letter from a client regarding representation at a contested court-martial jury trial in Okinawa, Japan 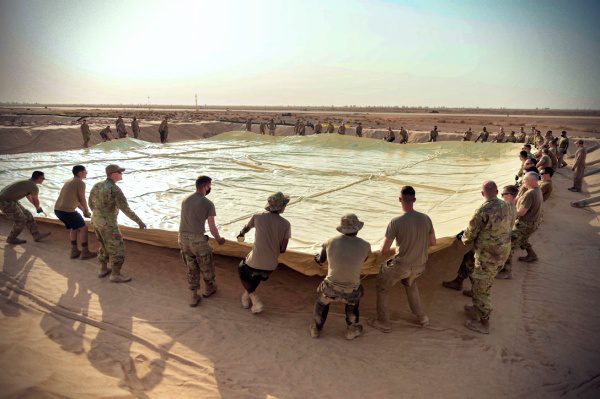 Posted with the permission of the client.

I don’t think I will ever find the words either written or spoken to express the gratitude I or my family feels toward you. Because of you, I woke up on the 15th of May and heard my children in the next room laughing and playing, I had breakfast with my wife, I had my honor and dignity back; how can a man ever explain how he feels to receive a gift like that?

For two years you stood by my side. I searched everywhere looking for a lawyer I could trust and who would fight for me. I knew from our very first conversation that you were that man. Even though at the time I had not even retained your services you discussed my case for two hours on the phone. I thought to myself a man who is willing to give me this much time before I had even sent him a single dollar was one who cares for his clients.

Us in the military live on a fixed budget and rarely have the ability to acquire additional funds; you never lost sight of this fact. It was so impressive to me that a lawyer of your ability was willing to seek out the lowest airfare rates, typically resulted in a 20+ hour flight, and that you would stay on base rather than opting for a more expensive and prestigious hotel. I cannot tell you how important this is to a person in the position I was in. Just the decision to obtain a civilian lawyer is a very difficult one to make. The possibility of depleting your savings and then going to prison, leaving your family with no money to sustain them is overwhelming.

Even though the government denied every expert we requested you were able to apply your knowledge and understanding of trace evidence, DNA and computer forensics to methodically disprove these allegations. All along the government refused to disclose crucial information which was vital to my defense. Your aggressive cross of the government’s experts (hacks) revealed their bias to the government and their refusal to investigate any evidence or lack of evidence that would have cleared my name. Many things came out at trial which we did not know walking in, and this is due to your ability to place their hacks on their heels, cornering them into telling the whole truth. It is because of your relentless cross of the hacks that the jury was able to see through their evasiveness and sometimes out-right lies. Your ability to process and analyze supposed evidence and courtroom litigation is unmatched.

The Lord answered our prayers by placing you in our lives, and at the end of two years and a possibility of 62 years in prison the outcome was because of his love.
I truly believe the true testament of a person’s character is their willingness to give and care for those who they can affect. I hope you continue to care for your clients and never lose the ego! My God bless you and your family.