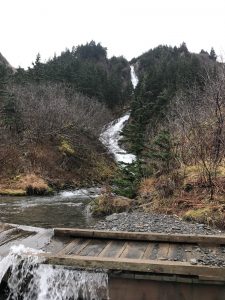 Our client was accused of two specifications of maltreating/sexually harassing a female E-4 and drunk and disorderly conduct. The allegations stemmed from a TDY trip to a remote area of Alaska to teach Native American villagers about water safety (The Kids Don’t Float Program). While in the village, a volcano erupted and grounded all air traffic. They were stuck, sharing a hotel room, where excessive drinking and craziness occurred.

Mr. Waddington and LT Warner Butkus fought the charges in front of an enlisted jury. On direct examination, the alleged victim told a harrowing story of how she was trapped for four days in a freezing remote village, with no means of communication, and was forced to share a hotel room with our out of control client. Her version sounded like Stephen King’s The Shining.

The alleged victim claimed that she ran from our client’s drunken assault and locked herself in her room. But, the lock didn’t work so she quickly barricaded herself inside of her room using a large dresser as he screamed through the door and tried to get in. As a result, she alleges that she suffered serious mental suffering. The story was compelling because she was a brilliant actress. However, phone records don’t lie and it is difficult to lie when being cross-examined. 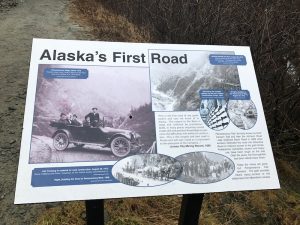 When Mr. Waddington cross-examined her, her story fell apart and she was exposed as a melodramatic exaggerator. She was forced to admit that:

-She had a cell phone and wi-fi and communicated with her Army E-6 boyfriend during the supposed assault. She told him everything was going well.

-She was chain-smoking cigarettes throughout the evening and the next day with our client.

-She was buying drinks for our client.

-The next day, she went to a museum, lunch, dinner, and tried to watch a movie at the theater alone with our client

-She bought our client alcohol on the flight home…. and much more.

Our client testified and admitted that they were drinking whiskey and they were both hammered.