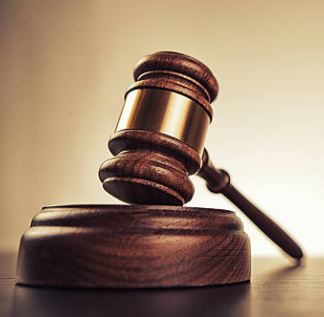 The Gazette is reporting a former soldier at Fort Carson is facing numerous counts of sexual misconduct. Army lawyers allege Sgt major Benito Perez Jr had sexually inappropriate online communications with an underage girl, and convinced women to disrobe while he exposed himself. He has also been charged with inappropriately touching a female private and asking her for lewd photos. Army prosecutors say Perez allegedly took these actions while he was stationed at Fort Carson, and bases in Indiana and overseas in Kuwait. Prosecutors are also looking into reports involving a number of underage girls between 2013 and 2017. A formal court martial will begin June 7th.