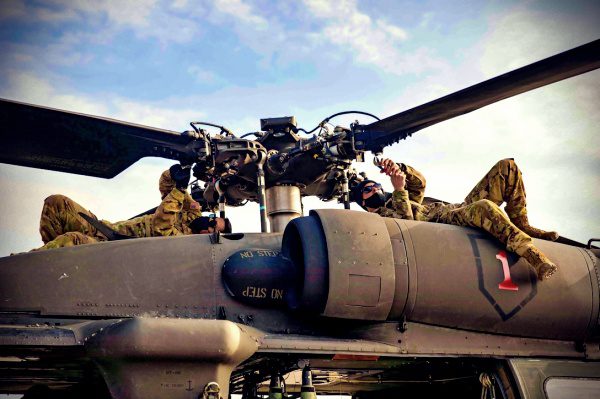 Our client was accused of rape and aggravated sexual assault. The prosecution double charged him although sex occurred once. This allegation was made months after the sex, while the “victim” was facing discharge from the military.

Sex? What! My Medicine Made Me Do It!

In the modern military, if you are a female, one easy way to avoid a negative discharge for misconduct is to make up a false sex assault allegation. You are guaranteed an Honorable and you may get VA and victim compensation payments. The accused allegedly entered a female Airman’s dorm room without permission and committed the offenses while she was incoherent from a high powered psychiatric medicine. The victim claimed that she did not invite the client into her room (in reality, she opened the door) and that she did not have a dating relationship with him (although they dated for weeks prior to the sex).

We proved that her underlying story was not true. Our client maintained his innocence from the beginning. The alleged victim claimed the crime happened while she was on a high powered prescription medication that rendered her catatonic. 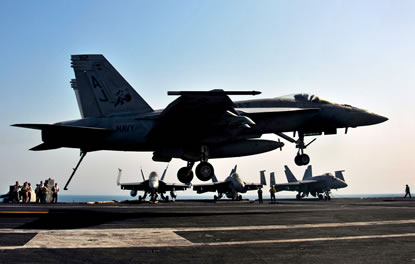 OSI took her word for it. After all, most OSI, CID, and NCIS agents believe that the accused is ALWAYS GUILTY and a woman would never lie. Special Agents often do not look at the facts. Rather, they look for evidence to help win a conviction. They overlook or cover-up evidence that proves innocence. The prescription medication was crucial because the accused was positive that he did not have sex or any physical contact with the “victim” during the month that she claimed she was assaulted. If she was not on the prescription medication when the sex occurred, then she was lying about being unconscious during the sex.

She never took the medicine until after she and the accused broke up. OSI did not hand over this crucial evidence because they determined that it was “not relevant.” TO OSI, EVIDENCE THAT PROVES INNOCENCE IS NOT RELEVANT, therefore they often don’t hand it over.At the Article 32, the investigating officer ordered OSI to hand over all medical records in their possession. Mr. Waddington, his co-counsel, Captain Jeffrey Davis, and the prosecutor, went to OSI to get their ENTIRE case file. It turns out that OSI never handed over crucial medical records and other evidence. This evidence supported the accused. The “victim” was not on the drug when the sex occurred. Did the case stop here? NO WAY. 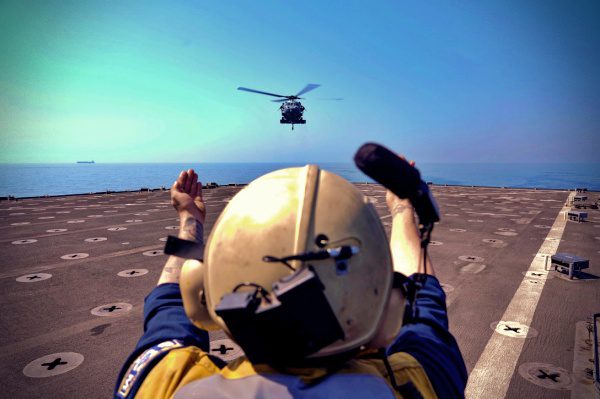 OSI hand another plan. They tried to claim that the accused confessed. Before the Article 32, OSI used a pretextual phone call and text messages to try and entrap our client into confessing that he committed rape. Our client was innocent and he denied the allegations. However, OSI violated their own procedures and chose not to record the phone call. Instead, they “took notes” on what was supposedly said during the 30-minute discussion.

They took a 30-minute phone call and “summarized it” in a few sentences. OSI completely twisted the conversation and the context of the conversation. For example, the accused said words such as, “I am sorry that you feel that way, but I did not assault you. I am sorry, but that did not happen. I am not that kind of guy. I did not rape you.”OSI wrote that the accused repeatedly said “I am sorry” for what happened and expressed remorse for his actions.

OSI took the stand and claimed that the accused admitted to sexual assault. The defense presented evidence (receipts, bank records, text message, phone bills, and other information) that proved that the accused ended his relationship with the alleged victim a month before she ever took the drugs and that they never had physical contact since the break-up. In other words, she was lying about having sex with the accused while knocked out by the drug.

DID IT END HERE? NO WAY!

The Article 32 officer acknowledged that the “victim’s” story had problems, she had a terrible memory, and she was apparently not on the drug at the time of the sex. THE ARTICLE 32 OFFICER THEN RECOMMENDED A GENERAL COURT MARTIAL FOR AGGRAVATED SEXUAL ASSAULT

RESULT: Mr. Waddington traveled to Tucson for the trial and ALL CHARGES WERE DISMISSED ON THE EVE OF TRIAL