Credit for violations of Article 13

Overview of credit for violations of Article 13 (see Pretrial restraint & pretrial confinement in the military):

No person, while being held for trial, may be subjected to punishment or penalty other than arrest or confinement upon the charges pending against him, nor shall the arrest or confinement imposed upon him be any more rigorous than the circumstances required to insure his presence, but he may be subjected to minor punishment during that period for infractions of discipline. UCMJ art. 13 (2005).

Sentencing credit for unduly harsh circumstances of pretrial confinement was originally granted under United States v. Suzuki, 14 M.J. 491 (C.M.A. 1983), but is now incorporated into R.C.M. 304(k). This section will review cases in which R.C.M 304(k) credit was applied and denied under Article 13, UCMJ. 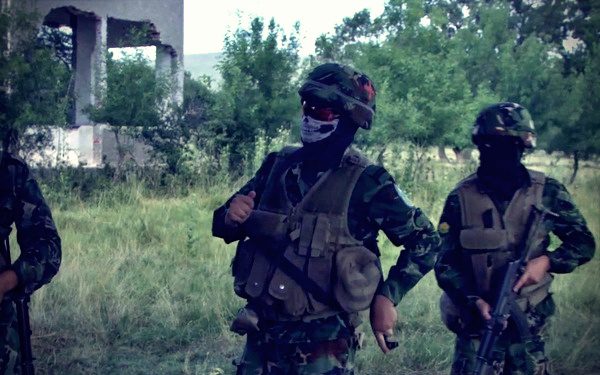 Brig policy dictated that because of the serious nature of appellant’s pending charges, he was, housed in a windowless cell; unable to communicate with other pretrial confines; afforded only one hour of daily recreation; made to wear shackles outside his cell, and; only allowed to see visitors through a window. The Court of Appeals affirmed the lower court’s holding that brig policy of assigning all pretrial confines facing a possible sentence of five or more years to solitary confinement was unreasonable. Appellant was granted an additional 140 days credit for pretrial confinement served. Note that the Court did not find a violation of cruel and unusual punishment under the Eighth Amendment.

Brig policy dictated that appellant be placed into “special quarters” designated for pretrial confines facing serious charges. Appellant was confined to a 6 by 9 foot windowless cell for twenty-three hours each day with one hour of daily recreation (in leg and hand restraints). On appeal, the Court granted additional confinement credit for illegal pretrial confinement, holding the brig policy arbitrary and the conditions of confinement too rigorous.

The prisoner was placed in pretrial confinement for various pending charges. He was transported from Fort Knox to Fort Bliss, where the detention cell was full. The command shackled him to a cot in “The Ice House” overnight to prevent flight. At trial, “Article 13” credit was denied, but the ACCA ruled awarded “Article 13” credit, stating that although shackling the prisoner was not per se unduly harsh, alternative methods were available to ensure the prisoner’s presence at trial.

The accused (a Marine officer) was segregated for a week of observation and then retained as a “maximum custody” prisoner for nearly the entire time of his pretrial confinement (9 months). The Court ruled that these conditions were not more rigorous than required to assure his presence at trial and were not in violation of pretrial confinement regulations. The Court based its decision on the nature of the pending charges, the potential for lengthy confinement, the threats made by the accused and the ability to carry out those threats, the accused’s access to unknown quantities of weapons, and his professed willingness to resort to violent means. 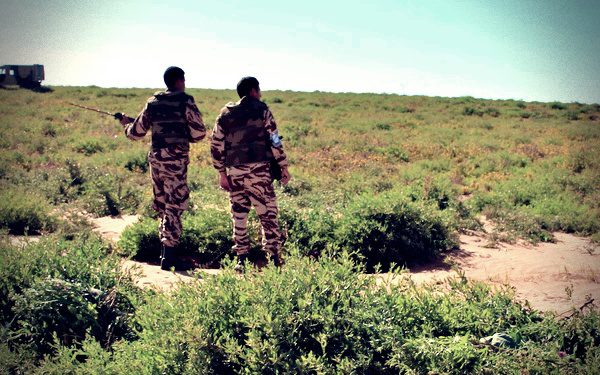 On appeal, appellant (a Navy O-3) asserted that he was subjected to illegal pretrial punishment because he was placed in “special quarters” and on “prevention of injury status” during his pretrial confinement, solely on the basis of the serious nature of the pending charges. The Court determined the conditions of restraint “reasonably related” to a legitimate government objective and that appellant’s basic needs of adequate food, showers, phone calls, mail, and visits were met. The Court therefore denied relief.

Sentencing credit for pretrial punishment does not depend upon the soldier being in pretrial confinement. In United States v. Combs, 47 M.J. 330 (C.A.A.F. 1997), the Court held that reduction in appellant’s rank from Air Force E-6 to E-1 was punishment and rejected prosecution’s argument that “Article 13” only applies to pretrial confinement.

The following cases apply the above factors in determining whether to grant R.C.M 304(k) credit under “Article 13”.

Prior to trial, appellant was placed in solitary confinement for charges of involuntary manslaughter. The Military Judge denied an “Article 13” motion for additional sentence credit finding that there was no intent to punish appellant by placing him in solitary confinement, the conditions were not “unduly rigorous” or “so excessive as to constitute punishment” and the conditions were “reasonably related to legitimate governmental objectives.” The Court of Appeals upheld the lower court’s ruling.

At trial, the appellant made a motion to dismiss the charges for illegal pretrial punishment under “Article 13”. The Military Judge concluded he did not have the authority to grant relief. The Court of Appeals held that the Judge did have authority to dismiss under R.C.M. 907(b) (A charge or specification shall be dismissed at any stage of the proceedings if..the specification fails to state an offense), stating that, even though pretrial punishment is not listed under R.C.M. 907(b), the list is “illustrative, not exclusive”. They found that when there is no other appropriate remedy, “a military judge may, in the interest of justice, dismiss charges because of unlawful pretrial punishment.” 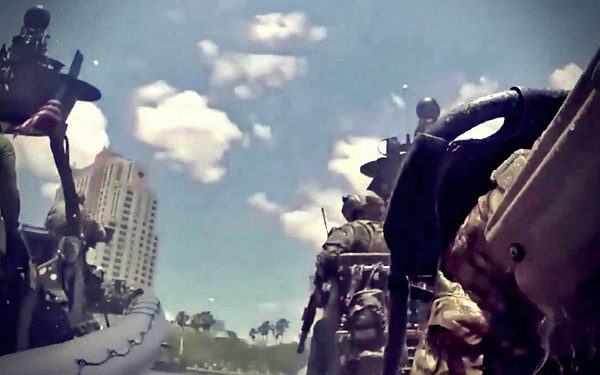 In pretrial confinement, appellant was forced to yell “I couldn’t get it right” out of windows and sing the Air Force song or “song of choice”. He also performed duties similar to post-trial inmates, but not with the inmates. The Military Judge denied appellant’s motion for additional credit under “Article 13”, finding no intent to punish, the conditions of confinement were not unduly harsh or rigorous and the actions of AF personnel were not excessively demeaning or of a punitive nature. The Court of Appeals upheld, stating that the “discomforting administrative measures and ‘de minimis’ imposition on detainees, even if unreasonable, do not warrant credit under Article 13.” The Court also found that the nature, duration, and purpose of the work was not punitive in nature. The Court did, however note that it did not condone the actions of AF personnel.

Appellant, a member of the Security Forces (SF) Squadron was ordered by his First Sergeant to surrender his SF beret, while he was under investigation. Appellant was also assigned to “X Flight”, a group unauthorized to bear arms or perform other normal SF duties or wear SF berets. Appellant remained in “X Flight” for 275 days. The Court of Appeals found no intent to punish or stigmatize appellant while disciplinary action was pending and that the “limitations were imposed for legitimate, operational and military purposes.”

Appellant and approximately forty other Soldiers suspected of drug offenses were called out of a mass formation, escorted before the DIVARTY commander, who did not return their salute, called “criminals” by the commander, searched and handcuffed, billeted separately pending trial, and assembled into what became known as the “Peyote Platoon.” The court held that the “public denunciation by the commander and subsequent military degradation before the troops prior to courts-martial consititute[d] unlawful pretrial punishment prohibited by Article 13.”

The Court held that requiring appellant to sleep in a pup tent for three weeks between 2200 and 0400 hours was an “Article 13” violation, stating, “corrective or extra training” must be “directly related to the deficiency” and “oriented to improve…performance in the problem area.”

Violating the Order of the Military Judge

Although not ruling directly on the issue of constitutional deprivation, the Court of Appeals seemed to support the trial judge’s decision to award day-for-day credit. The violations included the accused’s commanding officer refusing unsupervised visits with his wife, who had no involvement with the case. The judge found this deprivation “not directly linked to a valid, governmental purpose and intruded on the sanctity of his marriage, a right which is often protected under a number of rights in the Constitution of the United States.” The judge also found that the monitored telephone conversations to his counsel “chilled his ability and freedom to speak in a protected environment under the attorney/client relationship, intruding upon [Appellant’s]…Fifth and Sixth Amendment rights to counsel.”

If the issue of illegal pretrial punishment is not raised at trial, it will be waived for appellate purposes, absent plain error. United States v. Inong, 58 M.J. 460 (2003).