Pretrial confinement credit applies to the approved sentence and in United States v. Rock, 52 M.J. 154 (C.A.A.F. 1999), the Court of Appeals held that credit applies to an adjudged sentence, unless there is a pre-trial agreement that provides for a lesser sentence, in which case it applies to the lesser sentence. In United States v. Spaustat, 57 M.J. 256 (C.A.A.F. 2002), the Court confirmed and clarified its ruling in Rock by establishing a bright line rule for all courts (effective August 30th, 2002). The rule states:

[I]n order to avoid further confusion and to ensure meaningful relief in all future cases after the date of this decision, this Court will require the convening authority to direct application of all confinement credits for violations of Article 13 or RCM 305 and all Allen credit against the approved sentence, i.e., the lesser of the adjudged sentence or the sentence that may be approved under the pretrial agreement, as further reduced by any clemency granted by the convening authority, unless the pretrial agreement provides otherwise. Id. at 263. 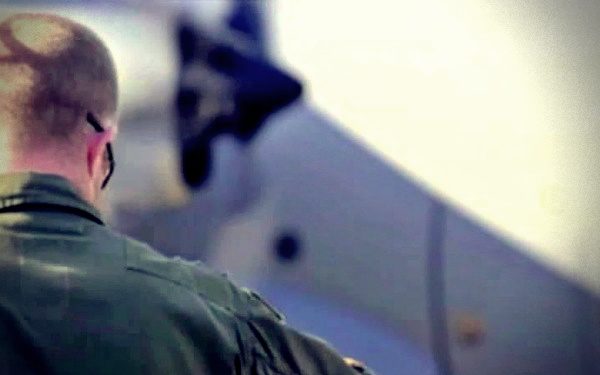