Power to Convene a Military Court-Martial

Who has the power to convene a court-martial?

United States v. Smith, 69 M.J. 613 (A. Ct. Crim. App. 2010). The Acting Commander, Fort Lewis, referred charges against the accused to court-martial. On appeal, the defense argued the commander was not designated as a court-martial convening authority by the Secretary of the Army (SECARMY) and did not have jurisdiction to take action in this case. Based on the statutory authority and formal SECARMY designations, the ACCA concluded the court-martial was properly convened and had jurisdiction over the accused. 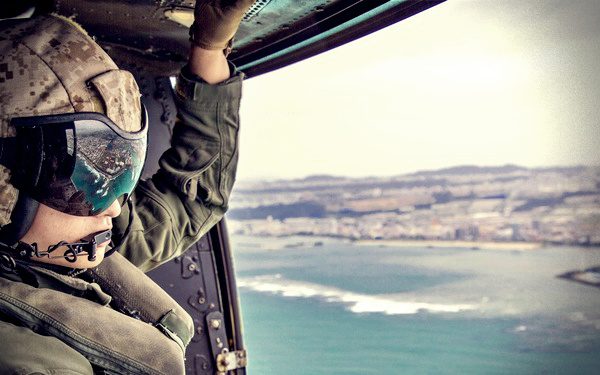 The interplay between Article 22 and Secretary designations

Under Article 22, UCMJ, certain commanding officers are designated as General Court-Martial Convening Authorities (GCMCAs), including commanders of an “Army Corps.” Article 22 does not give statutory authorization for an installation commander to serve as a GCMCA, though it does allow for the applicable Service Secretary to designate other commanders as GCMCAs.

United States v. Jones, 60 M.J. 917 (N-M. Ct. Crim. App. 2005). After allegations of an improper relationship with a midshipman at the Naval Academy, the accused was reassigned. The new GCMCA preferred fraternization charges which the military judge dismissed for failure to state an offense. The Naval Academy SJA, on behalf of the old GCMCA, requested the new GCMCA refer charges anew based on additional misconduct. After further investigation, the new GCMCA did not re-refer charges but stated he would make the accused available if the old GCMCA desired to refer charges. The old GCMCA referred charges which the military judge dismissed without prejudice based on an improper referral. The N-MCCA held “a command other than the one to which the accused is attached may refer charges against the accused to a court-martial” (citing RCM 601(b)).

United States v. Hardy, 60 M.J. 620 (A.F. Ct. Crim. App. 2004). Between referral and the convening authority’s (CA) action on the case, the Secretary of the Air Force issued an order which arguable revoked the CA’s authority to convene courts-martial. AFCCA held, although the order was inartfully drafted, it did not revoke the CA’s authority and, additionally, the Secretary of the Air Force issued a clarifying order proving his intent was to not revoke the CA’s power. AFCCA held, in the alternative, even if the Secretary of the Air Force had intended to revoke the CA’s authority, the commander still had statutory authority to convene courts-martial under Article 22(a)(7) as a commander of an air force. “No administrative action is required to effect convening authority on a commander once he or she is placed in a command position at a numbered air force.”

United States v. Hundley, 56 M.J. 858 (N-M. Ct. Crim. App. 2002). Case upheld because the battalion was designated as “separate” by the Secretary of the Navy and therefore under Article 23(7), UCMJ, its commanding officer had authority to convene a special court-martial

United States v. Brown, 57 M.J. 623 (N-M. Ct. Crim. App. 2002). Action taken to approve the sentence by a different SPCMCA than the one who convened the accused’s court-martial was error, because the action violated the terms of Article 60(c)(1), UCMJ, and RCM 1107(a). The court rejected the Government’s argument that the accused needed to demonstrate material prejudice to obtain relief. The clemency stage was an accused’s best opportunity to obtain sentence relief, and the Government was required to follow the statutory and regulatory scheme as written.