Selecting a court-martial panel in the military

Virtually any member of the Armed Forces is eligible to serve on a court-martial panel. However, the CA may only select those members who, in the CA’s personal opinion, are “best qualified” in terms of criteria set out in Article 25, UCMJ   UCMJ (2015).

The National Defense Authorization Act for FY 1999, § 552, required the Secretary of Defense to develop a plan for random selection of members of courts-martial as a potential replacement for the current selection process and present the plan and views of the code committee to the Senate Committee on Armed Services and the House Committee on National Security. The Joint Service Committee unanimously concluded that, after considering alternatives, the current practice of CA selection best applies the criteria in Article 25(d) in a fair and efficient manner.

A Report of the Commission on the 50th Anniversary of the Uniform Code of Military Justice, sponsored by the National Institute of Military Justice and chaired by Senior Judge Walter T. Cox III of the United States Court of Appeals for the Armed Forces, was forwarded to the Secretary of Defense and Members of Congress on 5 September 2001. Observing “[t]here is no aspect of military criminal procedures that diverge further from civilian practice, or create a greater impression of improper influence, than the antiquated process of panel selection,” the Cox Commission recommended modifying the pretrial role of the convening authority in both selecting court-martial members and making other pretrial legal decisions that “best rest within the purview of a sitting military judge.”

The defense shoulders the burden of establishing the improper exclusion of qualified personnel from the selection process. Once the defense establishes such exclusion, the Government must show by competent evidence that no impropriety occurred when selecting the accused’s court-martial members. United States v. Kirkland, 53 M.J. 22, 24 (C.A.A.F. 2000).

The standard of proof

Generally, the standard on both sides is a preponderance of the evidence. RCM 905(c)(1). However, if the defense alleges that the convening authority violated not only Article 25 but also that the convening authority tried, for example, to stack the court against him, then the challenge is essentially one of command influence, and the command influence standards apply.

Command influence is, generally, harder to establish, but, once established, it is harder for the Government to disprove prejudice to the accused.

Attacks on the nomination and selection memoranda 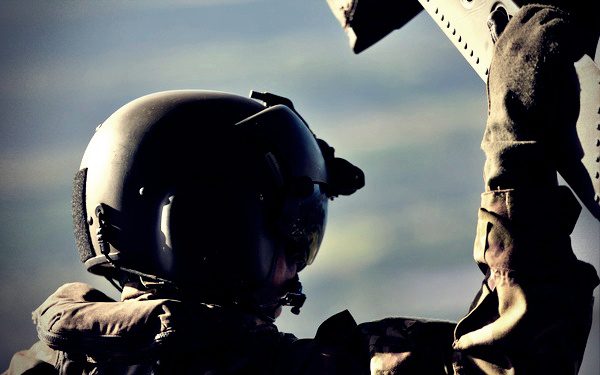 United States v. Ryan, 5 M.J. 97 (C.M.A. 1978); United States v. McCall, 26  M.J. 804 (A.C.M.R. 1988) (the military judge said “it sounds like somebody has already selected a list of people to take into the convening authority and have him just kind of stamp it;” ACMR agreed). But see United States v. Benedict, 55 M.J. 451 (C.A.A.F. 2001). The Chief of Staff (CoS) submitted a final list of members to the CA, who then personally signed the convening order without asking any questions or making any changes. Setting aside the decision of the Coast Guard Court of Criminal Appeals, the CAAF held that the CA personally selected the nine prospective members set forth by the CoS. See Judge Effron’s dissent for a comprehensive discussion of the history of Article 25, UCMJ.

United States v. Hilow, 32 M.J. 439 (C.M.A. 1991). The division deputy adjutant general gathered a list of court member nominees who, in his opinion, supported a command policy of “hard discipline.” Staff members can violate the provisions of Article 37, UCMJ. Their errors will likely spill over to the CA.

Interlopers as a jurisdictional defect

United States v. Peden, 52 M.J. 622 (A. Ct. Crim. App. 1999). Where Member A was selected by CA but Member B was inadvertently placed on convening order, Member B was an “interloper” whose presence constituted jurisdictional error. Convening authority not permitted to ratify the presence of Member B after the fact. Sentence set aside (accused had pleaded guilty).

If members of another command are selected, they must also be personally selected by the convening authority

United States v. Gaspard, 35 M.J. 678 (A.C.M.R. 1992) Accused was assigned to Fort Polk. Commanding General, Fort Polk, was disqualified after talking to the victim’s parents, so the case was convened by Commander, III Corps, and Fort Hood, who referred the case to a Fort Polk court-martial convening order (CMCO) with Fort Polk members. The issue on appeal was whether Corps CG personally selected the Fort Polk members. If not, a court-martial was “fatally flawed.” Case remanded for DuBay hearing.