With the approval of the military judge and the consent of the Government, an accused may enter a conditional plea of guilty, reserving the right, on further review or appeal, to review of the adverse determination of any specified pretrial motion. If the accused prevails on further review or appeal, the accused shall be allowed to withdraw the plea of guilty. The Secretary concerned may prescribe who may consent for Government; unless otherwise prescribed by the Secretary concerned, the trial counsel may consent on behalf of the Government.

Issue Should be Case Dispositive

United States v. Mapes, 59 M.J. 60 (C.A.A.F. 2003). Accused convicted of involuntary manslaughter and various other offenses arising from his injection of a fellow soldier with a fatal dose of heroin. Accused entered into a pretrial agreement that permitted him to enter a conditional plea pursuant to RCM 910(a)(2) that preserved his “right to appeal all adverse determinations resulting from pretrial motions.” At trial, accused moved to dismiss all charges due to improper use of immunized testimony and evidence derived from that immunized testimony in violation of Kastigar v. United States , 406 U.S. 441 (1972).

Although the CAAF dismissed most of the charges and specifications due to the Kastigar violation, accused was permitted to withdraw his plea to those remaining offenses which were not directly tainted by that violation, as the violation caused or played a substantial role in the GCM referral of those offenses. In so doing, CAAF noted that although military practice, unlike its federal civilian counterpart, does not limit conditional pleas to issues that are dispositive, there should be “cautious use of the conditional plea when the decision on appeal will not dispose of the case.” See also United States v. Proctor , 58 M.J. 792 (A.F. Ct. Crim. App. 2003) 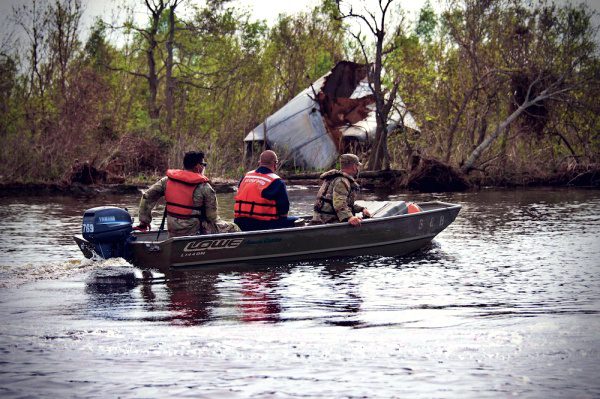 In the Army, SJAs should consult with the Criminal Lawfare Division, OTJAG, prior to the government’s consent to an accused entering a conditional plea of guilty.  AR 27-10, para. 5-26b Because conditional guilty pleas subject the government to substantial risks of appellate reversal and the expense of retrial, SJAs should consult with the Chief, Criminal Law Division, ATTN: DAJA–CL, Office of The Judge Advocate General, HQDA, prior to the government’s consent regarding an accused entering a conditional guilty plea at court-martial.

Once this coordination is complete, the Trial Counsel may consent, on behalf of the government, to the entering of the conditional guilty plea by the accused in accordance with R.C.M. 910(a)(2).”). See generally RCM 910(a)(2) The Secretary concerned may prescribe who may consent for the Government.

Issue Must be Raised at Trial