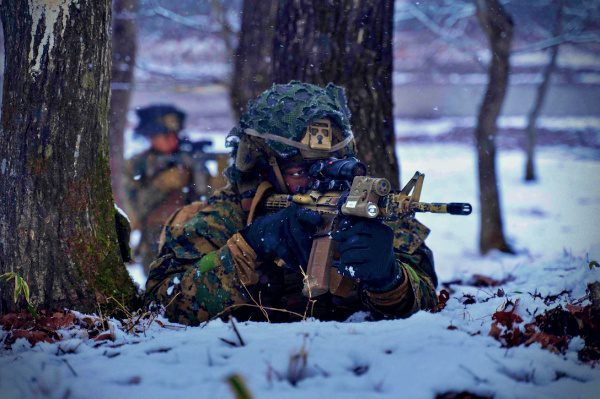 Editor’s note: Marc J. Randazza is a Las Vegas-based First Amendment attorney and managing partner of the Randazza Legal Group. He is licensed to practice in Arizona, California, Florida, Massachusetts and Nevada. The opinions expressed in this commentary are solely those of the author.

(CNN) — Pundit Glenn Reynolds recently wrote: “So as I understand it, Atticus Finch is now the bad guy in “To Kill A Mockingbird,” because he doubted a story about rape.” How right he was.

A story with a rape allegation carries an immediate electric charge. In Jim Crow’s South, lynchings often came with a story of the victim having raped a white girl. With the energy of such a story, it wasn’t too hard to whip up a fury strong enough to leave a man hanging from a tree. The “rape propaganda” was necessary to garner the emotions necessary to press the real, dark, agenda.

Al Sharpton took a page out of the old South’s playbook and brought us Tawana Brawley, who accused six white men of raping her. The story of white-on-black crime resonated, and it helped to promote a social justice agenda, but Tawana Brawley was no more a rape victim than two white women in Scottsboro, Alabama, who falsely accused nine black teenagers more than 80 years ago.

What do these stories have in common? Someone had an agenda, and they knew that a rape story would put it on a rocket-powered toboggan.

And, therein lies the origin of today’s “rape culture” frenzy. This is not to say that there are not unreported and un-prosecuted sexual assaults. I have dear friends who suffered such injustice, and I believe their stories with every drop of blood in my body. I’ll bet that nearly everyone knows someone who has a verifiably true story. But, is that really “rape culture?” What does that silly phrase mean? It means the same thing as Jim Crow stories of rape meant. It means the same thing that Tawana Brawley meant. It means that someone has an agenda, and they want to harness the emotional power of rape to promote it.

This brings us to the University of Virginia. When Sabrina Erdely’s Rolling Stone story about a gang rape in a UVA frat house hit the presses, it went viral. Why? It was like a horror movie. I’ll admit that when I read it, my own prejudices rose up, and I believed “Jackie” (the victim in the story). I thought of my friends who had been harmed and couldn’t even begin to doubt that “Jackie” was telling the truth.

Why wouldn’t I believe her? The antagonists were a bunch of over-privileged white fraternity jerks from UVA, it seemed. The victim was yet another young woman who had had justice withheld. The story confirmed what I wanted to believe: that the elite run roughshod over the rest of us. It proved so much, and I “knew” which side was right. And it confirmed the bias of left-wing academics who have collectively decided that the “war on boys” must have more victims, because everything with a penis is a rapist.

As the story burned, cries of “rape culture” started to sound less like fairy tales and more like factual reports. All of a sudden, embattled sexual harassment policies on college campuses started to look good, perhaps unquestionable.

Rolling Stone: Our trust was misplaced

Allegations of rape at UVA

These policies have been attacked by those who still believe in that quaint notion known as due process, and the tide started to turn. The Boston Globe recently ran the story of Patrick Whitt, who found himself falsely accused, and immediately judged guilty by mere suspicion.

But then we had Jackie. Rape culture was real, after all!

And then someone dared to question the story. Even I was aghast. How could he? This account was not published in some rag — this was Rolling Stone, a publication of editorial ethics. Some schools of feminist thought consider questioning a victim to be utterly taboo. If she said it, then it must be true. Such is the mentality of those who would lynch Atticus Finch, or at least call for his disbarment, if he were practicing in modern day America.

“Jackie” may not be Mayella Ewell, “Mockingbird’s” faux victim. I wasn’t there in that UVA frat house. But Jackie supposedly was. Nevertheless, the “journalist” who brought us the story has now been revealed to have been, at least, lazy and willfully blind to the holes in Jackie’s story. She claims that she never asked the men in the story for their account of events because of an agreement with Jackie.

And therein lie so many problems.

This is the kind of “believe the victim” mentality that is so darkly infecting academia. “Presumed guilty” is the new standard. Patrick Whitt is the new Tom Robinson, the black man accused of the rape in “To Kill a Mockingbird.” Due process loses, ethics are out the window, because there is an agenda, and it needs the fuel of a rape story. 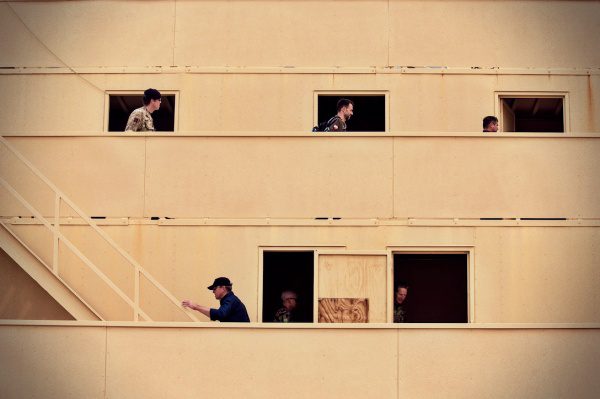 The casualty list is still being compiled. Terrible journalism or not, maybe Jackie was telling the truth. Maybe she was lying. If she was lying, the UVA Greek system already paid a terrible price. If she was telling the truth, she won’t ever be believed now. Why? Because Sabrina Erdely was so utterly void of journalistic ethics that she committed “journalistic malpractice.” Because now, nobody will believe Jackie.

And after Erdely’s lazy journalism, the next girl who reports a rape might find it to be that much more difficult to get to justice.