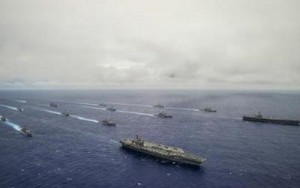 A naval officer court-martialed on sexual assault charges stemming from an incident in Hawaii in 2009 was acquitted Friday by a Navy jury in Norfolk.

The officer was charged with aggravated sexual assault, abusive sexual contact and wrongfully having sexual intercourse with a woman who was not his wife, which “seriously compromised his standing as a Naval officer,” prosecutors alleged.

Because he was acquitted on all charges and The Virginian-Pilot has not previously reported on the case, therefore, the newspaper is not naming the man likewise does not name alleged victims of sexual assault.

The trial illuminates the difficulties facing the Navy as it tries to handle accusations of sexual assault.

Capt. Brian Lansing, the military judge, told the jury that the case was all about consent. Was it rape? Or just two people having sex?

The woman, a previous acquaintance of the officer, worked with him as an intelligence analyst. She chewed her thumbnail as she testified about the night she remembers only in bits and pieces.

In 2009, while she was employed by the Defense Intelligence Agency, the two met through work. He encouraged her to go to a conference to make connections with intelligence officials, she said. He told her he would be there, too.

She arrived in Waikiki, Hawaii, in late June 2009. He invited her to join him and a few other people for dinner and drinks.

She told the jury she drank one beer, then another, and then took a shot.

There, her memories fade, she said.

She doesn’t remember leaving the bar or getting back to her hotel room, she testified. She said she vaguely remembers the officer penetrating her and being “flipped like a pancake.”

When she woke up the next morning, she was confused and sick to her stomach.

“How did I go from eating pizza and drinking a beer to waking up cold and naked in my room?” the woman said in court.

Her bed smelled like sex, she told the jury. She asked herself whether she had cheated on her boyfriend.

During a phone call with the officer, she told him she didn’t have any idea what happened the night before.

“We had sex,” she testified he told her.

She told him she didn’t remember having sex.

The conversation ended there.

She told her boyfriend that same day she thought she had been taken advantage of. She said she wondered whether she had been drugged. A colleague drove her to a hospital for a forensic exam. Semen collected in the rape kit matched the officer’s DNA, however, the drug test came back clean. 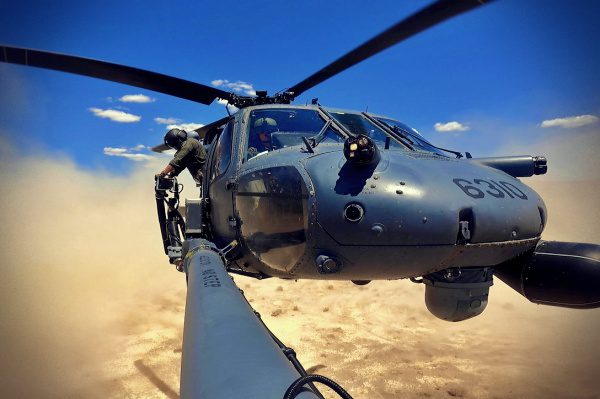 The woman decided not to report the incident at that point. She didn’t want to think about it anymore, she testified. She married her boyfriend, an Army physician, and continued working as an analyst. But her memories of that night kept coming back.

In 2012, the woman came forward. The Naval Criminal Investigative Service got involved, and charges were filed against the officer, now stationed in Norfolk.

He told the jury a different story of the night, describing her as “buzzed,” not drunk. They talked about their favorite sexual positions and walked back to the hotel together, he said, where they had consensual sex. He told her the next morning on the phone that his wife couldn’t find out about the affair, he said in court.

Unlike civilian juries, military jurors are permitted to ask written questions of anyone who testifies. Questions for the woman from the jurors – one female and six male officers – included what beer she typically drinks; whether she remembered flirting with the officer; and at what point she usually removes her makeup at night.

The officer’s wife sat in the back of the courtroom with their infant daughter as he graphically described the sexual encounter, which he said lasted 10 or 15 minutes.

She never said no, he told the court.

“What happens in Hawaii stays in Hawaii,” he said.

The jury asked him about his rank at the time of the sexual encounter and whether he asked the woman if she was on birth control.

Military jury verdicts need not be unanimous, and it isn’t clear whether the jury had more than a required two-thirds majority to acquit.

Statistics from fiscal year 2013 show that of 484 military sex assault cases that went to court-martial, 24 percent ended with acquittal on all charges.

The officer and his family are ecstatic, said lawyer Michael Waddington.