Because of the “without their permission” element of this crime, it appears that the accused has to have asked for consent.

One of the objectives of a sexual assault criminal investigation is to solve the crime by finding evidence that proves the suspect and the victim were both at the crime scene at a particular point in time. This, coupled with the ability to answer who, what, where, when, why, and how, will result in a successful investigation. When checking leads, keep in mind that sex crimes do not just have one type of suspect. Anyone can commit a sex offense. Whoever had the chance to commit the crime can be suspect. This is in spite of an excellent reputation, a law abiding past, being an “excellent” Soldier, or a high station in life.

The first steps in apprehending a suspect often relates to whether the victim or witnesses know or can identify the person. If the suspect is known or if a description is available, send this promptly to military police patrols to make the apprehension. Use all resources to identify, search, and apprehend the suspect. Descriptions of individuals recently apprehended by military police may be matched with the description of the wanted suspect.

Think about what the victim or witness said the suspect wore. Make a detailed visual examination of the suspect’s clothing. Examine it for evidence of the offense, physical contact with the victim, and presence at the crime scene. Collect and air-dry clothing if necessary, then package and seal it as soon as possible in order to preserve any evidence present.

These items should be delivered to the evidence custodian in a sealed package and remain that way until the evidence is examined at the laboratory. An investigator must be particularly attuned to all types of physical evidence. Trace evidence is minute and easily overlooked as it is frequently not seen at all with the unaided eye.

Sometimes items belonging to friends or associates of a suspect should be examined. This is done if there is evidence that the suspect has loaned, borrowed, or exchanged clothing. Search places where the suspect may have disposed of incriminating evidence. Many sex offenders take items of clothing or personal items from their victims. 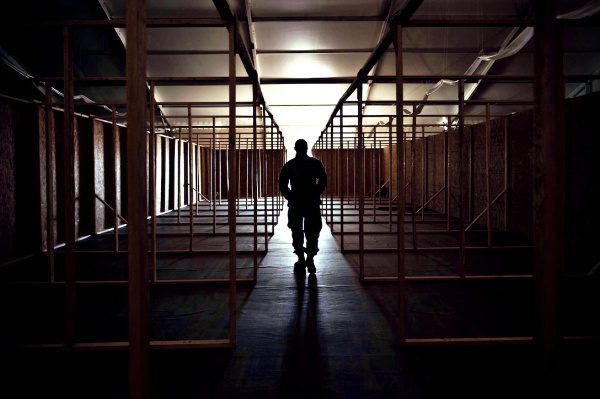 Physical objects symbolic of sex and obscene literature and photographs are often found in the possession of suspects. Because some suspects will not want these items left around their homes, the investigator should get permission to search a suspect’s place of work. Other items that might give a clue to the identity of a sex offender are tape recordings of previous sexual acts or letters from friends discussing his shared participation in unusual sexual activity.

Medical personnel can help identify and locate the suspect. They may be asked to identify persons recently seeking treatment for injuries that may be associated with a sexual assault. They may also be able to account for the activities and recent whereabouts of patients who may be suspects. There are special considerations with regard to privileged medical information.

If leads do not develop elsewhere, check databases and sex offender files for offenses with similar MOs. Identify individuals who have committed similar crimes or who have used similar criminal methods. Accurate and detailed records of unrelated sex crimes can lead to early detection of a sex offender. A check of these individuals and their recent activities may result in leads. Check assault records as assaults are sometimes sex related. Remember that rape, although a sex crime, is not about having sexual relations but rather about control and domination.