Choosing the Best Military Lawyers for Your Case 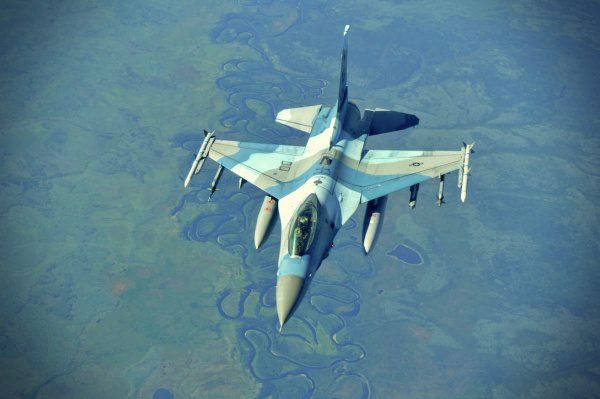 Whether or not you want to stick with that lawyer is a personal choice. Often in the JAG Corps, the defense is forced to socialize at certain events with the prosecutors in the JAG Corps. There is nothing wrong with that. The problem comes in when, when it goes beyond socializing at a military function as a military ball, I mean, everybody has to go to that and socialize.

But, if you see your military defense counsel out at a bar with the prosecutor, your Commander, drinking and it looks like he’s friends with that person, you might wanna confront him about that because there could be a potential conflict of interest. You don’t really want to have an attorney who’s drinking buddies with the same person who’s trying to throw you in jail. That’s generally not a good idea.