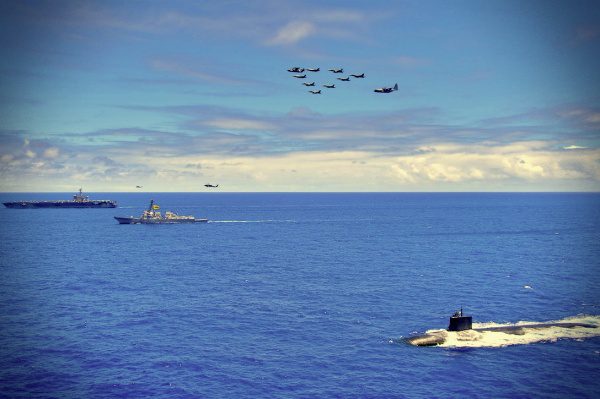 Our client was accused of repeatedly sodomizing and beating his stepson. 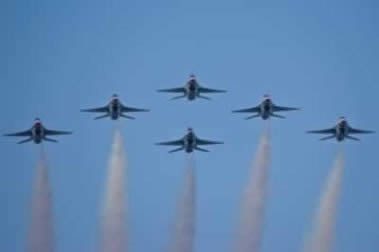 This accusation was made by a bitter ex-wife during a heated child custody case. Our client took and passed a polygraph, but the Air Force moved forward.

However, we faced numerous witnesses that were willing to lie to win the case. Mr. Waddington and Capt Sarah Ali, backed by expert forensic psychologist Dr. Craig Rath, fought the case in front of an enlisted panel.

We exposed the lies and absurdity of the allegations. On the stand, the kid, now 12, was very well-coached. We got him to admit that his mother rehearsed his testimony and answers. After a careful cross-examination, the alleged victim admitted that “if he did not come up with something, then he would be in a lot of trouble and could go to jail” (regarding his own criminal misconduct – after which he accused our client of abusing him).

The jury deliberated for a little over an hour and acquitted our client of all charges. After the verdict was read, a brawl erupted in the courtroom. It took 6 Security Forces personnel (MPs) to break up the fight and make arrests.