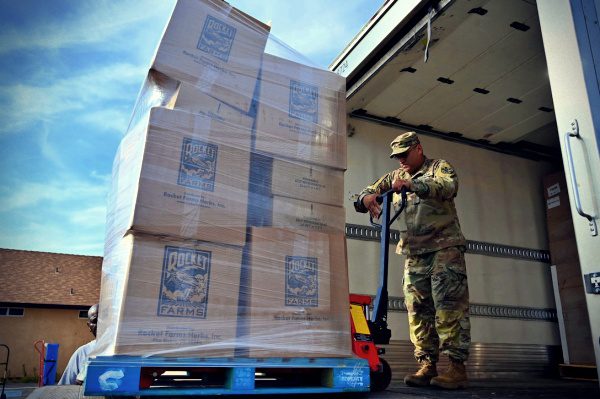 The Boston Globe – December 10, 2014 — Premier defense law firm Gonzalez & Waddington, LLC released “Real Costs of a Court Martial Conviction & Discharge,” a not-to-be-missed close-up look at what can happen if you’re found guilty in a military court case. Required viewing for any service member facing charges or under investigation, this comprehensive and highly informative program leaves no doubt about the potential consequences of losing a case. Even more importantly, it offers hope and presents a course of action for anyone in this desperate situation.

“It’s extremely important for people in this position to understand that they have options,” says Michael Waddington, a partner in Gonzalez & Waddington and one of the most recognized military defense lawyers in the U.S. “Hiring the right attorney can mean the difference between getting on with your life and losing everything you have. It’s not a choice to be made lightly. That’s why we created this video—to let people know what they’re facing and what they can do about it.”

“Real Costs of a Court Martial Conviction & Discharge” is a detailed, easy-to-understand primer that goes to great lengths to include everything that a service member needs to know about the costs of a guilty verdict and the benefits of having an experienced attorney on their side. It should be seen by anyone facing criminal charges in the military.

“Real Costs of a Court Martial Conviction & Discharge” can be seen on YouTube at http://www.youtube.com/watch?v=napHcGDOu10

Michael Waddington, a partner in Gonzalez & Waddington, LLC, is recognized as one of the top criminal attorneys in the country. Recently named a Fellow by the prestigious, invitation-only American Board of Criminal Lawyers, he was also included in the “Top 100 Trial Lawyers in the USA” by The National Trial Lawyers Association. A best-selling author and contributor to the American Bar Association’s “The State of Criminal Justice,” he has successfully defended military personnel in Europe, the Middle East, Central Asia, the Pacific, and throughout the United States.