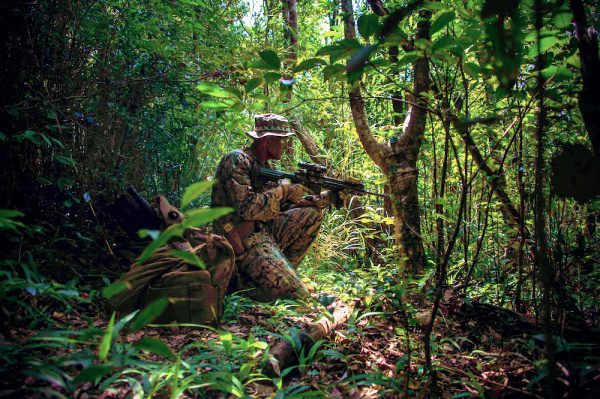 The Georgia-based military defense attorney becomes one of the newest members to be inducted into the ABCL, a highly selective honor society for accomplished criminal defense lawyers throughout the United States.

Michael Waddington, Partner at Gonzalez & Waddington and distinguished military court-martial defense lawyer, has been named a Fellow by the prestigious American Board of Criminal Lawyers (ABCL).

The ABCL is an exclusive, invitation-only society comprised of 200 accomplished criminal defense lawyers from the United States. Members are admitted based on recommendations from current Fellows, their felony trial experience, and their reputation within the legal community. Attorneys must have at least 10 years of criminal trial experience and have won at least 35 major felony cases to be considered for admission.

Fellowship in the ABCL joins a long list of accolades Waddington has accumulated over the years. Just earlier this year, he was listed in ‘Super Lawyers: Rising Stars,’ a list of the top 2.5% of lawyers in the State of Georgia, and also in the ‘Top 100 Trial Lawyers in the USA’ by The National Trial Lawyers Association.

Waddington is a best-selling author and a contributing author in the 2013 and 2014 American Bar Association (ABA) books, “The State of Criminal Justice”, the cornerstone publication of the ABA which serves as a fundamental resource for legal policy-makers, academics and students.

“Michael’s achievements are not only a sound testament of his professional aptitude as an attorney but also of his character and repute among his peers and the legal community,” said Timothy Bilecki, Managing Partner at The Bilecki Law Group, LLLC.

For more information about the American Board of Criminal Lawyers (ABCL), visit: http://www.abcl.us