I recently watched Mr. Christensen’s speech in the video below. He twisted a lot of facts. The military acquittal rate is so high that prosecutors push so many bogus cases to trial with no proof to support the allegations. In the end, the accused is acquitted, as they should be.  Their conviction rate would increase if they stopped sending innocent men to trial.

In the video, Mr. Christensen, a former AF colonel, made various misleading statements. He claims that prosecutors do not advise the convening authority, and SJAs are not prosecutions. This is a play on words that borders on an outright lie.

The SJA is the boss, supervisor, and head of the prosecutors. They strategize with the lower-level prosecutors and help them secure a conviction. While they don’t physically present the case in court, their staff attorneys present the case, and they play a vital role in setting the case up for a conviction. They often deny defense witnesses and experts to help win a conviction. This is like saying that the Attorney General is not a prosecutor because they don’t go to court, but their subordinates do. The SJA is the rater and head prosecutor, no matter how you mince words.

SJAs usually have years of prosecutorial experience and tend to favor prosecuting as many cases as possible so as to appear tough on sex assault. I have never met an SJA that was soft on crime. Usually, they prefer sending every case to trial in order to get their younger prosecutors’ experience, to appear tough on crime, and to justify the need for more lawyers, paralegals, and financial support for their legal office. In the military, if you don’t prosecute a lot of cases, then your annual funding gets cut. Therefore, the more cases you prosecute, the more Congressional funds you receive and the more lawyers are assigned to your staff.

Many SJAs pride themselves on the number of cases they prosecute and their high conviction rate. To claim that SJAs are defense-friendly JAG lawyers is ridiculous.

I invite Mr. Christensen to debate this issue and many of his other points live on Zoom or Skype.
For the other side of the story, visit https://www.ucmjdefense.com 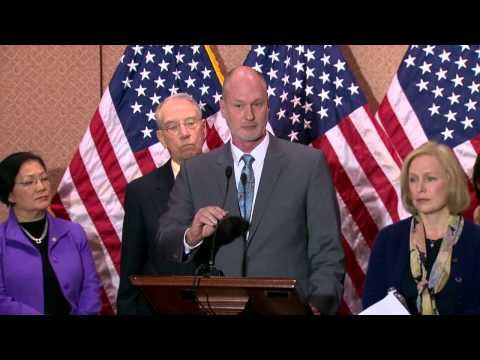