A Special Forces officer who faced sexual assault charges at a military court-martial this week was found not guilty on each of the charges Thursday. 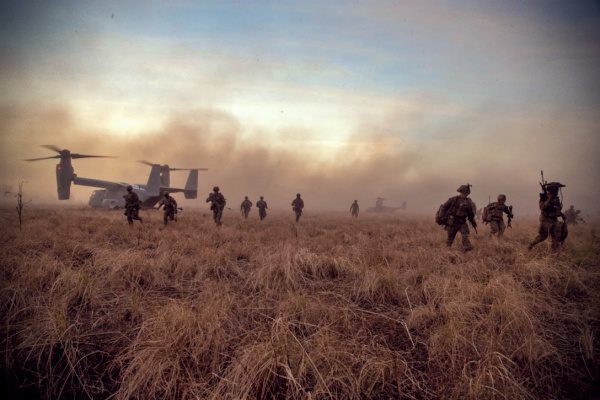 The eight-man panel that included seven colonels and a brigadier general found Col. KR not guilty of sexually assaulting an Air Force captain who was on the same deployment with him in 2015 to Pakistan.

“We did have faith that the military panel would come to the right decision. We knew what evidence we had and what the truth was. We’re pleased with the verdict,” said defense attorney Michael Waddington. “The government’s two-star witnesses were people known for lying, pathological lying and manipulation. They both have lied under oath repeatedly.”

The accuser, an Air Force reservist, took the stand Wednesday in Fort Bragg’s second judiciary circuit court. She admitted to the court that she hung out with KR, planned KR’s farewell party and had sexual relations with him several times after the alleged sexual assault.

The pair worked together at the U.S. Embassy.

Maj. Stacy Gutarz Cohen, who represented the prosecution, repeated the woman’s testimony in which she alleged that she went to an establishment with KR on June 5, 2015, and could not remember much from that night after having two drinks that KR brought her.

The woman alleged that she woke to KR having sex with her.

KR testified Wednesday that the woman was coherent when she came into his room that night and initiated the sex.

The woman testified Wednesday that she had sex with KR and his housemate, an Army captain, prior to and after the alleged assault.

Both men were married at the time.

The Army captain alleged during his testimony Tuesday that all three left the establishment together in June 2015 and when they returned to the house, he and KR carried the woman upstairs.

The captain, who was granted immunity of his own affair allegations for his testimony, said the woman was not coherent and alleged he saw KR kiss her.

KR said the woman walked up the stairs on her own and all three went to bed after a short conversation in the hallway.

On Thursday, Waddington reminded the panel that the woman said she had sex with the Army captain later the same morning of the alleged assault.

Waddington alleged the woman and captain lied about the story. 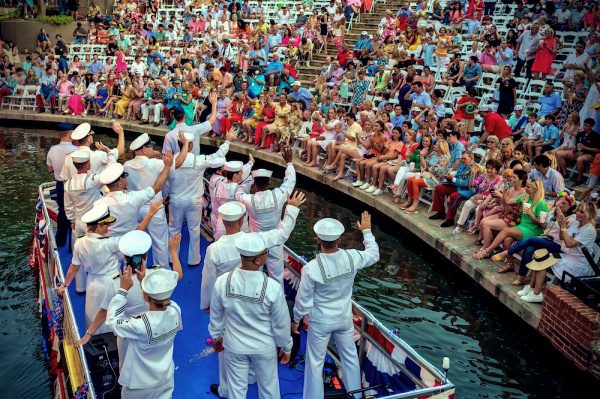 Waddington questioned why she provided text messages to investigators from March, April, May, and July between her and KR but none from the month of the alleged assault.

He questioned her credibility as a witness because he said she later maintained an on-again, off-again relationship with the Army captain, but “used ploys” to keep the relationship going, which included lying about having had cancer.