The offense of false official statement (UCMJ art. 107) differs from perjury in that such a statement can be made outside a judicial proceeding and materiality is not an essential element, but bears only on the issue of intent to deceive. It, too, is not a lesser included offense of perjury. United States v. Warble , 30 M.R. 839 (A.F.B.R. 1960).

“Judicial proceeding” includes a trial by court-martial and “course of justice”includes an investigation under Article 32, UCMJ. MCM, pt. IV, 57c(1).

That the accused willfully gave what he believed to be false testimony at the proceeding in question. 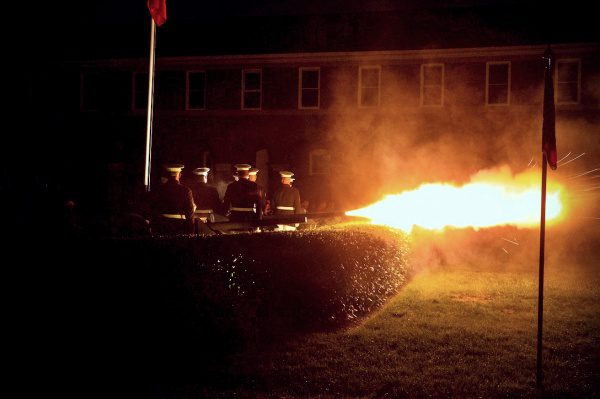 Res Judicata as a Defense. 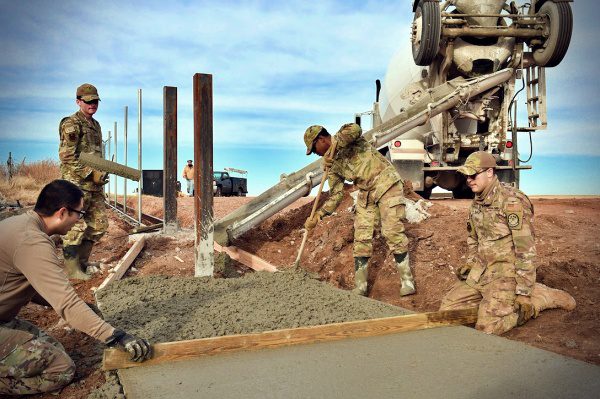 When an accused is acquitted based on statements made at his trial and then makes similar statements at the trial of another person, res judicata is not available as a bar to a perjury prosecution for his subsequent statements because the principle of res judicata applies only to issues of fact or law put in issue and finally determined between the same parties. The accused was not a party to the second trial. United States v. Guerra , 32 C.M.R. 463 (C.M.A. 1963); see generally Hahn, Previous Acquittals, Res Judicata, and Other Crimes Evidence Under Military Rule of Evidence 404(b) , Army Law., May 1983, at 1.