By Cindy Fisher, Stars and Stripes
Pacific edition, Friday, May 16, 2008 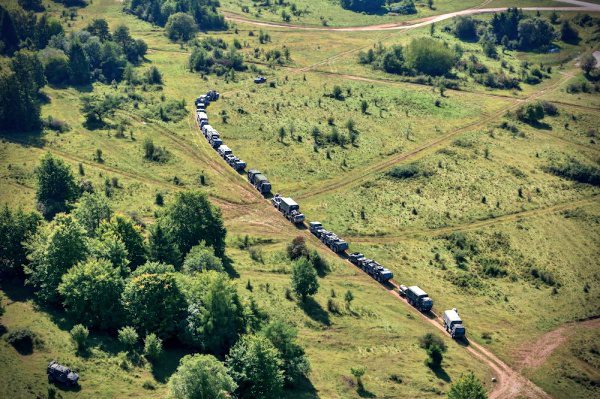 CAMP FOSTER, Okinawa — Tears flowed for a Camp Foster staff sergeant and his wife when a jury announced Wednesday evening that he was not guilty of all charges associated with an allegation that he molested his teenage sister-in-law.

The wife had testified earlier Wednesday, the second day of the trial, that she didn’t believe her sister’s story that the staff sergeant had sex with the teen in the couple’s Camp Foster home Oct. 8, 2006, when the girl was 15.

The staff sergeant, a military policeman, had been charged with carnal knowledge, sodomy and indecent acts with a child under 16 and possessing child pornography.

“She’s lied since she was a little girl,” the wife said of her sister. “There was no reason to believe her after she’s made up so many stories.”

Both are the adopted daughters of a Department of Defense employee on Okinawa. In November 2006, slightly more than a month after the alleged incident was reported to the Naval Criminal Investigative Service, the teen moved to Florida to live with biological relatives.

In accordance with Stars and Stripes policy, the teenager, staff sergeant and family are not being named in order to protect the teen’s identity.

During closing remarks, prosecutor Capt. Paul Ervasti told the jury that “a lot of blows have been directed at” the alleged victim and this experience has changed her life for the worse.

“It’s time someone hold him accountable for what he did,” Ervasti said.

“The nucleus of this case depends on her truthfulness and credibility,” argued defense counsel Michael Waddington. “Who knows what her psychological problems are, but she can’t be believed.”

Waddington also cast doubt on the testimony of the forensic experts and NCIS agents who testified, saying they only looked for evidence to support the government’s case and ignored any evidence that would exonerate his client.

“It’s rotten to the core and they cannot prove their case beyond a reasonable doubt,” he said.

The jury reached its decision after less than three hours of deliberation.