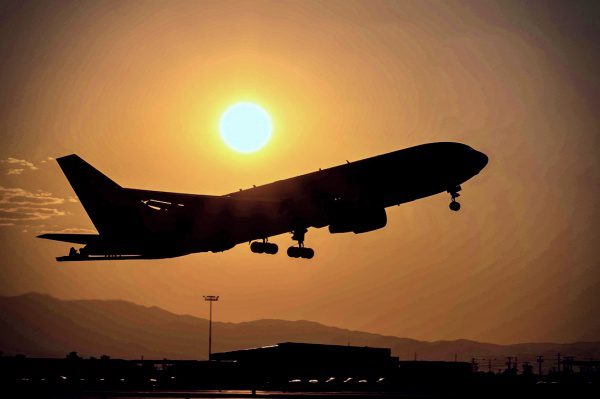 What is more important?
1) Protecting military members who are falsely accused of sexual assault; or

marine corps why not protect the innocent and abide by the US Constitution which every military member has sworn to support and defend against all enemies foreign and domestic?

Military leadership should be able to support the Constitutional Rights of service members AND protect victims. Supporting the Constitution and Due Process, above all else, would protect the accused and actual victims. It would also prevent false convictions.

Representing Guilty Clients : How do defense lawyers sleep at night?

According to Marine Corps Sgt. Maj. Bryan Battaglia, the Senior Enlisted Advisor to the Chairman of the Joint Chiefs of Staff, protecting all alleged victims, including those making false allegations, is more important than protecting innocent men.

As one of the top enlisted in the US military, he should put as much emphasis on protecting the Constitution as he does on protecting lying “victims.”

In the current military, you are guilty once accused of sexual assault, regardless of the evidence. Your best chance of escaping a false sexual allegation is to hire the best team of civilian defense lawyers as you can afford. Even then, there are no guarantees because the military will do whatever it takes to win… regardless of your actual innocence. The military leadership wants as many convictions as possible to prove to Congress that they take sex assault seriously. If convicting innocent men helps their cause, then so be it. This is what the military calls “Collateral Damage.”

I have yet to see a military leader step forward and voice concerns about the number of innocent men put on trial.

Nobody questions why so many men are being acquitted of sexual assault at trial. It’s a no brainer – the military is putting hundreds of innocent men on trial every year. Some actually get convicted.

If a senior leader dared to question why so many innocent men were being sent to court martial, he would be fired and forced to retire.

I have handled dozens of cases where the alleged victim is caught in outright lies, recants, admits on the stand that they are not a victim (but the SARC and JAG told them they were a victim), some change their bogus stories over and over again… and these people are still considered “victims” and receive VA benefits for life, choice of assignments, and other special treatment, such as not having to take on certain jobs. NOTE: I am talking about women that lie and make up allegations of sexual assault, not actual crime victims. It’s sad and should make any parent think twice before they take their child to the recruiter to enlist. 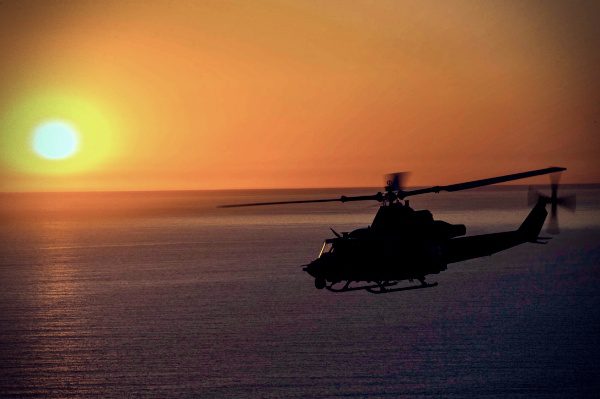 WASHINGTON, Nov. 21, 2014 – The senior enlisted advisor to the chairman of the Joint Chiefs of Staff discussed today efforts to bolster the Defense Department’s investigative techniques and expertise in amassing sexual assault and sexual harassment case evidence….

“Our first and foremost priority is protecting the victim, but also allowing the alleged perpetrator their due justice because the last thing we’d want to do is place a commander in a position who has court martial or Article 15 authority to convict an innocent person,” Battaglia said.

Still, Battaglia asserts that abating sexual assault is a challenge all military people must take on.

“We make every attempt to engage everyone in helping to [stop] sexual assault and sexual harassment within the armed forces,” the sergeant major said, adding that he can personally attest to the commitment of Army Gen. Martin E. Dempsey, chairman of the Joint Chiefs of Staff, in tackling the issue.

Battaglia said that in addition to honing investigative techniques, DoD officials used social media to craft a survey targeted toward the enlisted force that gauges both restricted and unrestricted reporting metrics.

With support from Congress, he added, the Defense Department will submit a report to the White House later this year as to how commanders are engaged in adjudication and the critical need for evidence.

“We will stay on it until we solve it,” the sergeant major said.