The 2nd Bomb Wing is the oldest bomb wing in the Air Force. It has headquarters at the base near Bossier City. It was organized as the First Day Bombardment Group in September of 1918 in France. In 1963, it was moved to the Barksdale AFB. Today, the servicemen and women of the wing continue to serve in the Global War on Terrorism. The wing’s mission is to protect the country and its international interests by providing B-52 combat and expeditionary combat Airmen.

If you are stationed at the Barksdale Air Force Base in Louisiana, call the best U.S. law firm with years of experience representing military personnel and members. Our military defense lawyers work diligently to fight cases in front of the boards or to eliminate going before the boards altogether. As well, our legal lawyers have represented the following types of cases: administrative, criminal, court-martial, family, and criminal. If you are under investigation by the CID, OSI, or NCIS and need representation, visit the Gonzalez & Waddington law firm’s website. 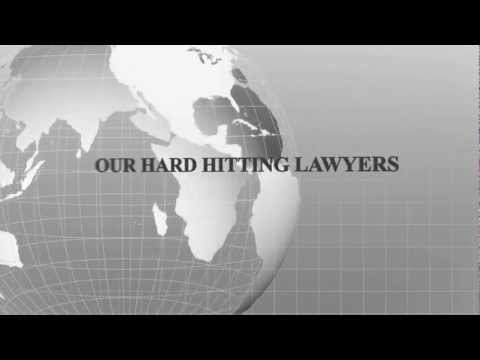