Below is a transcript from the YouTube video: Fake Rape Victim Exposed in Open Court

Court martial lawyer, Michael Waddington, discusses an Army sexual assault case that he defended at Fort Gordon, GA in 2019. He describes how he exposed the fake rape victim in open court and exposed the false sexual assault victim’s lies, fake injuries, and false recordings. Call 1-800-921-8607 to speak with a civilian defense attorney today.

My name is Michael Waddington, and I’m a court-martial defense attorney. In this video, I want to talk to you about a case I recently did at Fort Gordon, Georgia. And in that case, my client was an E-4, United States Army, charged with multiple counts of rape and sexual abuse, as well as physical abuse on his wife, as well as physical abuse, assault battery on another man. And I got hired on this case at really the last minute.

The Article 32 was completed, it was post referral, all the motions were already made. So everything was kind of set, including the witness lists. So when I took on the case, I immediately started looking for the weaknesses in the prosecution’s case. Now the victim was my client’s wife.

False sexual assault in divorce (SAID) case in the military

They’re now divorced. Here’s really how the case started. My client and his wife were estranged. They were still living in the same house. She was out partying every night. He was taking care of them, their one-year-old and three-year-old, while she’s out drinking and party and he just thinks she’s out with one of her friends. But in June of 2017, he came home, and he found someone in his bedroom with his wife is another man.

When he went into the bedroom, his wife started smacking him and hitting him, attacking him, scratching him punching him in the testicles. And the man in the bed then comes at him and attacks him. So there’s 211. And our client defended himself kick the guy in the chest, got him off of him, and threw him out of the house.

He then called the police, the police come in, and they take his wife and the guy that was in bed. So his wife goes to the station, and she says, Well, my husband’s an abuser. He’s been raping and beating me for six months. And I have all the evidence. They don’t take the evidence right there. They tell the fake sexual assault victim, bring me whatever evidence you have. She then gives him these photographs that show all these bruises, cuts, scrapes, marks, and so forth. And then, she also gives them these recordings and a bunch of text messages. 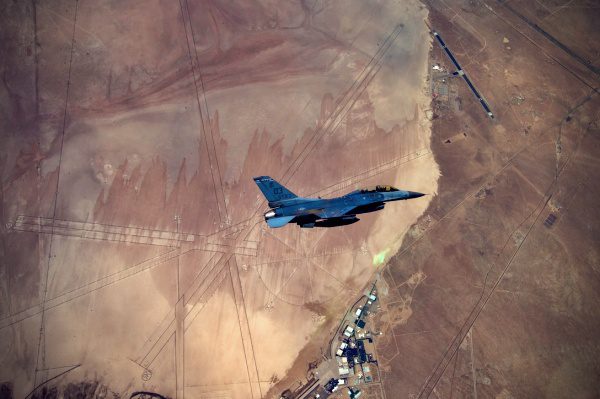 Army CID is so incompetent and so lazy that they didn’t even bother to dig through the rest of her text messages and recover them and be able to piece together the whole story. They didn’t even date the photographs. So here’s what ends up happening. They put this woman on the stand.

She was very well-coached. They spent days coaching her, her lawyer, and three prosecutors, including the special victim counsel they brought in to help her get her story sounding good. And so she testified, and people in the audience during the break were like, we’re telling you Wow, this woman’s credible. You know, she’s so articulate, really believable, as at Hold on a second.

Now, I haven’t asked her a single question yet. So on cross-examination, their case started to fall apart. She couldn’t, couldn’t keep her coaching in line. So she started fighting back over very petty things and bickering with me and getting very aggressive, very sarcastic. Every time she would get boxed in on a lie. She would, you know, come back at me with a question for me.

I would just ignore and keep hammering away and make her answer the questions after two hours. It took her two hours to answer my questions because she kept fighting with me. Her credibility was in tatters. Then the government went no call it a whole line of dirtbags. Frankly, I mean, one of the men, the guy that got beat up and my client’s house showed up in court late, looked like he was hungover, after night, a bar crawl and came into court with like a sweatshirt on and got out there and just talking about how my client, you know, attacked him while in his bed and I’m like, you in your bed.

That was actually his bedroom, his bed, his wife with his kids sleeping next door. So just so we’re clear, there wasn’t your bed, buddy. And so this guy got destroyed. And then they called in some of her friends who were just a bunch of really scumbags and liars, who fell apart. I mean, some of them she had told them what they need to say and what they need to testify to. So we saved the best for last. Our client testified in that case very articulately. His statement was the same as when he talked to CID the first time, and then they called Army CID.

The CID investigator, who instead of playing his two and a half-hour recorded statement that he gave without a lawyer from the very beginning, then cherry-picked and paraphrased what he said. So I had a good time impeaching the CIA agent who did a terrible job and was clearly biased that she paraphrase what my client said instead of just playing the video. And you may be wondering, why did I play my client’s video?

It’s because, under the law, I’m not allowed to play things that my clients say it’s considered hearsay. Only the government is allowed to offer statements made by the accused anything remembers. Anything you say can and will be used against you. It’s not anything you say can be used to help you. So the government chose not to play that recording, and we hammered them on that.

False victim caught in a lie

Then, in our in my closing, what I did, I had all the photographs. I had the These alleged recorded confessions in there were fake. I had been saying from the beginning that these are fake. This is fake evidence. This is fabricated. It’s false. It’s taken out of context. And some of it’s outright concocted. But what I did in the PowerPoint presentation I did, as I put up the photos that she supposedly took over a period of time over a period of six months, side by side, so I had like the January photo next to the June photo.

You can see it in the background. It was taken the same day at the same place. For example, She said on that one occasion, in January, she ran away from my client after he threw in a wall and beat her up really badly, went to her friend’s barracks room and took this photo. She then showed another photo and said, Oh, that was after you beat me up on another occasion in May. And on that occasion, I took it to my living room. And so the photos were taken at the same place, same time. And you can see the carpet in the background. It was the same.

There was a playpen in the background. You can see the bruises were the same. And it was the same for all the photos. All the photos were taken on the same day. They were taken after he caught her in bed when Civ, instead of doing their job, sent her back to gather the evidence they needed. And they never verified the dates and times. And so we did that with all the photos, put them side by side, there was she had a big cut in one of the photos, and she claimed that my client beat her up, she ran off to a friend’s ho                   use and took that photo.

It was a cut caused by something. I don’t know what, but it was not a fresh cut. It was several days 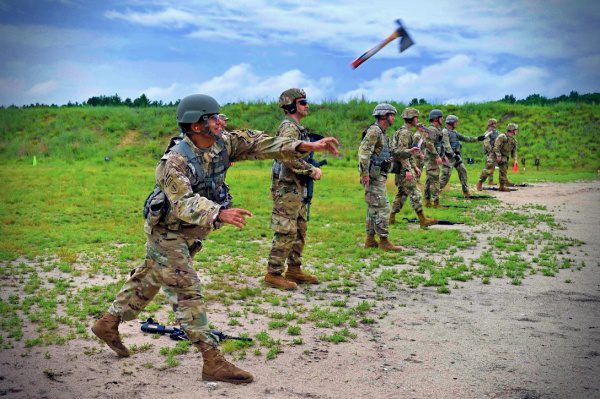 cold. It was scabbed over is almost healed. So I told the jury in closing, like what is she like a superhero? Her skin heals five times at a normal rate. These are fake. And so I saved the best for last because of the recordings. The for recordings that she said she recorded out him secretly, she would record them secretly. And then she gave those to see ID well we played the recordings and showed the video of the recordings playing because it was a block of videos she gave to see ID and said the IDs are all his confessions.

They were dubbed together was obvious they are dubbed together. Some of the dubbing was so bad that you could hear the clicking and restarting. You could hear a child crying in the background in one part, and then it would abruptly cut off, and then another statement would be made, and you would hear the child crying again. And so the prosecution argued, oh, what is she some computer genius that she could fabricate this evidence. So I argued No, she’s not a computer genius. She’s a complete moron who did a half-hearted job of stream together these recordings so bad that it’s patently obvious to anyone that looked at it that it’s fake.

So I gave that back to the jury. And then the prosecution was basically stuck. When they had to get up and give the rebuttal. They started fishing around through CDs, and the documents fell over some of them onto the floor as they scrambled to try to recover from this. I have no idea how these three prosecutors in and the victim’s lawyer, and the CIA agents did not realize that the photos were taken on the same day. I assume they didn’t give them the benefit of the doubt. But that’s utter incompetency.

False rape allegations in the Army are common

They basically put forward fake evidence to try to convict a man of a crime he didn’t commit. the jury deliberated for a couple of hours, came back on all charges. There was a total of eight charges, not guilty of everything. My client’s flag was lifted, he went back to the unit, and hopefully, he’s getting promoted to five soon. And now she’s dating a Richmond County Sheriff’s deputy.

She actually brought this clown to the court-martial, who is like 20 years older than her, the sheriff’s deputy who happened to be by the way married, so she destroyed that man’s marriage. And then she brings him to the court-martial to watch her testimony and watch my closing statements. So that guy’s next in line. I wish him the best of luck. But buyer beware. I laid out all the lies and deception in the closing in live open court. So when his turn came when she accused him of something, he can’t say I wasn’t warned.