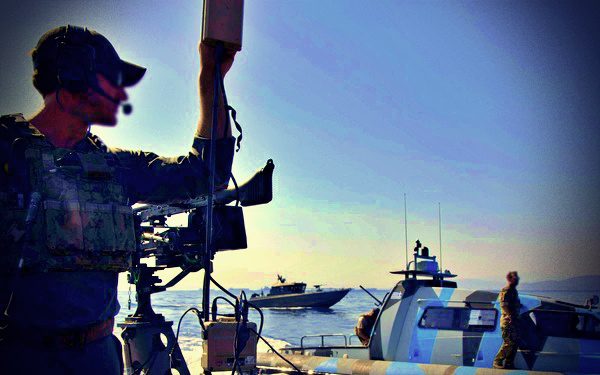 YONGSAN GARRISON, South Korea — An administrative worker in U.S. Forces Korea’s commanding general’s office was found not guilty Tuesday of faking four temporary-duty trips to the United States and then charging the military more than $6,000 in travel expenses.

Sgt. 1st Class Crystal Lloyd stood silently as the head of the eight-member jury read the verdict after three hours of deliberation. She then cried and hugged friends after the court-martial was dismissed.

Lloyd was court-martialed after an anonymous e-mail signed by an “Angry Soldier” was sent to Command Sgt. Maj. Barry Wheeler early this year, claiming Lloyd filed TDY expenses for trips she took while on leave and helped a subordinate in her office do the same.

Lloyd pleaded not guilty to 10 charges, including four counts of larceny, four counts of presenting false claims and one count of making a false official statement on her re-enlistment papers.

That case involved not reporting a ruling handed down in a Maryland court 14 years ago, in which she was placed on “probation before judgement” with no conviction.

A 10th charge of conspiracy was dropped for lack of evidence.

During closing arguments Tuesday, prosecutor Capt. Cesar Casal said Lloyd did well enough at her job to be assigned to a four-star general’s staff, and was “at the pinnacle of her MOS” when she made the trips to Washington, D.C., and the New York City area between 2004 and 2006.

“She has reaped the benefits with one hand and used deception in the other,” he said.

Defense attorney Michael Waddington said the CID investigation was “weak” and didn’t turn up key documents that would have shown Lloyd was traveling on official business.

“The evidence is pretty clear that there are many, many documents that are missing that would settle this case one way or the other,” he said.

Witnesses gave contradictory testimony Monday, with some high-ranking former USFK officers saying they had never authorized Lloyd to go TDY or seen her on TDY trips with USFK commander Gen. B.B. Bell, or the previous commander, retired Gen. Leon LaPorte. The witnesses, including Col. Ross Ridge, a former executive officer to LaPorte, said it would have been unusual for Lloyd to have travel orders because administration section workers didn’t travel.

Other witnesses, including two former supervisors, said they authorized Lloyd to go TDY to the United States for official business.