Overview of the Mason credit (see Pretrial restraint & pretrial confinement in the military): 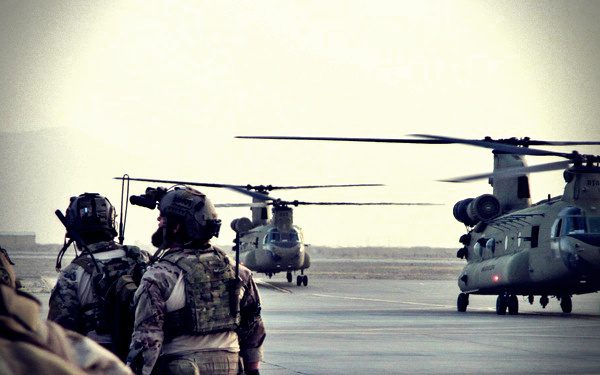 The following are examples of cases in which the courts have found pretrial restrictions to be tantamount to confinement and awarded Mason credit.

In United States v. Smith, supra, the accused was restricted to the barracks and was prohibited from performing normal duties; leaving the building without permission and without an escort; required to sign in every thirty minutes during non-duty hours, and was ordered to remain in room for 2200 hours. The court found that fifty-six days of this type of restriction was tantamount to confinement.

Restrictions Not Tantamount to Confinement

The following are examples of cases in which the courts have found pretrial restrictions not to be tantamount to confinement and denied credit.

In Washington v. Greenwald, 20 M.J. 699 (A.C.M.R. 1985) pet. denied 20 M.J. 324 (C.M.A. 1985), the accused was restricted to company area, place of duty, dining facility, and chaplain’s office; performed normal duties; was restricted to room after 2200 hours; signed in every hour when not on duty; and was able to travel on post during duty hours without an escort with permission. The court found that these restrictions were not tantamount to confinement and denied credit.

In United States v. Delano, 2008 WL 5333565 (A.F.Ct.Crim.App), pretrial restriction which included assignment to the “Transition Flight” was held not tantamount to confinement, but implemented to maintain good order and discipline and not as punishment under Article 13, UCMJ.

DODD(1) (Dial On Demand) A feature that allows a device to automatically dial a telephone number. For example, an ISDN router with dial on demand will automatically dial up the ISP when it senses IP traffic destined for the Internet.
….. Click the link for more information. Instruction 1325.4 (October 7, 1968): [Latin, Among other things.] A phrase used in Pleading to designate that a particular statute set out therein is only a part of the statute that is relevant to the facts of the lawsuit and not the entire statute. procedures employed by the military services for computation of sentence[s] are to be in conformity with those published by the Department of Justice.