As soon as possible, but NLT appointment of Art. 32 Investigating Officer or referral of charges, ensure victims and witnesses are provided DD Form 2701 (Initial Information for Victims and Witnesses of Crime).

Inform victim of the place where the victim may receive emergency medical care and social service support.

Inform victims of where they can obtain financial, legal, and other support, including right to file Article 139 claim and right to transitional compensation, if applicable.

During investigation and prosecution of crime, will provide victims the earliest possible notice of significant events in the case, to include:

Advise victims and witnesses of protections from intimidation.

During trial and investigative proceedings, provide to victims and witnesses:

Upon sentence to confinement provide victims (and witnesses “adversely affected by the offender”):

Note: Victim does not have veto power over command’s decision on these matters; view is considered, not controlling.

Establish separate waiting areas at courts-martial and other investigative proceedings.

In coordination with SJA and CMCA, consider making restitution a term and condition of pretrial agreements. Also consider whether restitution was made when action is taken. 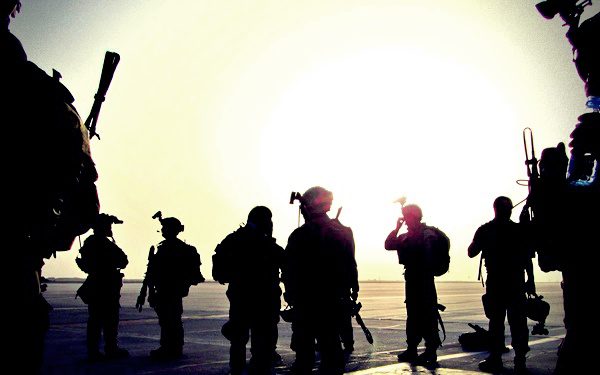