A “sexual act” is any contact between the penis and the vulva however slight; or the penetration of the genital opening of another by hand, finger or an object with the intent to abuse, humiliate, harass, or degrade any person or to arouse or gratify the sexual desire of any person. MCM 45a(t)(1) Note that the first part of the definition of penetration excludes same gender conduct. The second part of the definition requires proof of specific intent.

“Force” is compelling submission or overcoming resistance by use of a dangerous weapon or object, causing another to believe that one has such a weapon, or physical violence or restraint that causes the other to be unable to avoid or escape the sexual contact. MCM 45a(t)(5). Note that the latter part of the definition may fuse the concept of consent into the crime, although it is technically an affirmative defense.

“Threatening” or placing someone in fear means a communication or action sufficient to cause a reasonable fear that the victim or another will be subjected to the threatened act. MCM 45a(t)(6)

Suspects do not have the legal right to refuse to have their photograph taken. Wounds on the suspect should be photographed. As with victims, bruises and cuts should be photographed four times with 24 hours of separation (initial, 24 hours, 48 hours, and 72 hours later). An offender sex crimes kit, with search warrant or consent, should be performed in every case. 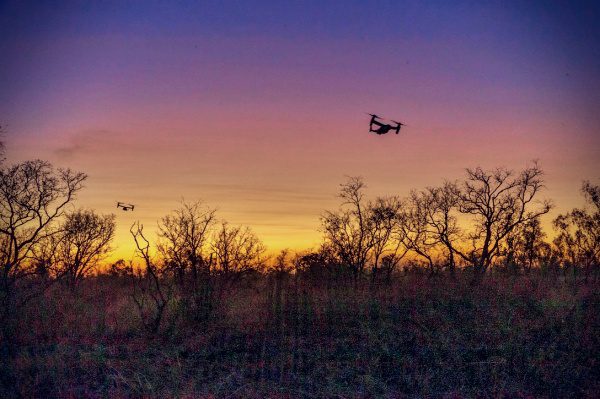 The rape victim’s body is the crime scene, and it may conceal evidence of a crime. From this evidence, the examining medical personnel can give expert testimony. Wounds, bruises, cuts, abrasions, and irritations may help to show penetration, violence, or resistance. These should be described in the doctor’s notes, reports, and testimony. This evidence may provide leads to the type of suspect and the weapons used. Photographic records are quite helpful to the prosecution. Remember that evidence collection is followed “per the condition and needs of each victim.” Use sexual assault forensic evidence (SAFE) kits to collect evidence of a sexual assault. See DODI 6495.02 for more information.

Victims and suspects who are subject to the UCMJ are examined by medical officers at the nearest military or civilian medical treatment facility. Before the examination, the investigator should provide the examining medical personnel with details about the victim, the subject, and the crime scene. This will facilitate a more comprehensive examination of the individual to ensure that required items of evidence are obtained for a successful resolution and prosecution of the investigation.

The examination must be done in a reasonable way for both the victim and the suspect. If possible, obtain the consent of both parties. If the victim or the suspect will not consent to the examination and collection, a legal search authorization must be obtained. Such searches are allowed if they are not unreasonable or morally reprehensible. Consult with both supervisor and trial counsel before obtaining a search authorization for a victim.

A search of any part of the body not normally open to public view may be made without an individual’s consent if it is incident to a lawful apprehension. Use only the degree of force needed to conduct the search, and ensure that a complete chain of custody is kept for all collected evidence. The victim may opt for a strictly medical examination where the evidence may be collected and retained by the medical treatment facility for a period of time but not released. At any point the victim requests to pursue the offense, the items can be released to the appropriate investigative agency.

Individuals not subject to the UCMJ may choose to be examined by either a civilian doctor of their choice or a medical officer. They cannot be forced to submit to an examination by a medical officer. The fact that the suspect is military or that the military is investigating the offense does not alter a civilian’s right to choose an examining doctor or to refuse a military examination.

If the victim indicates that he is sexually active and has had sex recently, hair and blood standards should be collected from the victim’s sexual partner for elimination purposes. The attending medical personnel or sexual assault nurse examiner should be able to determine whether or not this is necessary. Trial counsel should be consulted in these cases. Send all physical evidence such as hair, blood, and foreign materials taken from the body of the victim or suspect and comparison samples to the laboratory immediately. 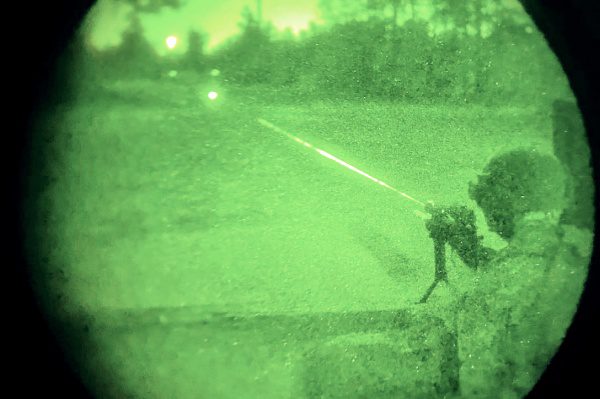 Obtain written permission from a parent or guardian before a child is examined or treated by a medical officer. A parent or guardian should be with the child and present during the examination. Explain very tactfully that an examination is needed for the investigation. Advise them that it should be shown by medical opinion that the offense did take place.

Note. In cases where the parent or guardian is the offender, written permission from the parent or guardian suspected is not required. In these cases, an advocate will be assigned to the victim. The parental authority may also be circumvented if the investigator believes the non-offending parent’s refusal is to protect the offending parent from prosecution. Consult with trial counsel in such a case. A judicial order may be required.

All evidence should be collected and evaluated for submission based on the elements on the incident. Consideration will be given to the age of the victim and the child’s potential as a witness in a court. When warranted, use SAFE kits for collecting evidence of sexual assault. Facilities that perform or could perform examinations on alleged sexual assault patients maintain SAFE kits within the facility at all times. Medical examination of juveniles should be performed by medical personnel trained in child sexual assault examinations. In most cases, colposcope photography is highly recommended.